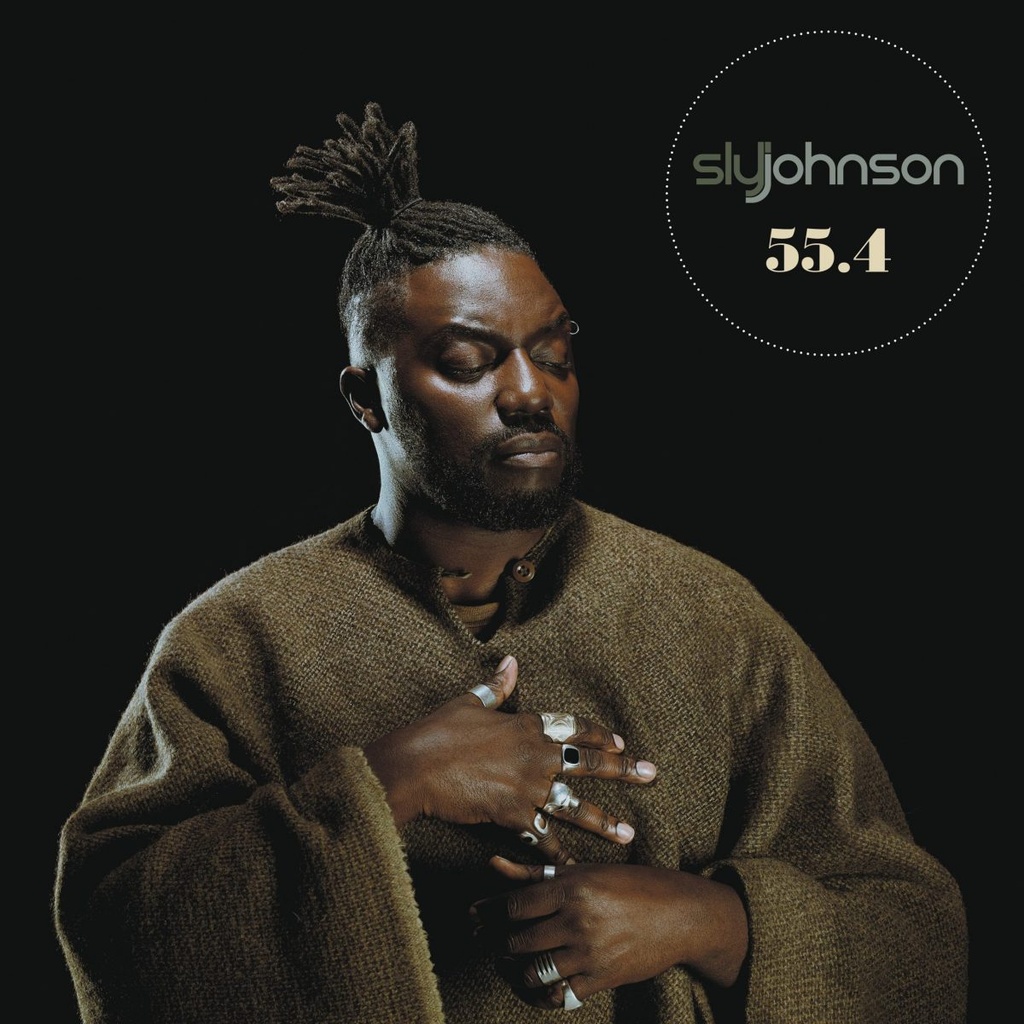 Hailing from Paris, Sylvère Johnson (Sly Johnson) is a major force on the French Hip-Hop, Soul and Jazz scenes, both as a solo artist and as a member of super-group SAIAN SUPA CREW for over a decade, where he was known by the moniker Sly The Mic Buddah.

When the crew broke up in 2007, Johnson began to carve out an impressive career, releasing on Blue Note and Universal Jazz, as well as collaborating with Larry Gold, Roddy Rod, T3 & Elzhi from Slum Village, Georgia Ann Muldrow, Dudley Perkins, FINALE, Erik Truffaz, and legendary French rapper Oxmo Puccino to IAM among many others.

Written and recorded during the first COVID lockdowns between March and May 2020, Sly Johnson’s fourth album blends Soul and Hip Hop, twinning vocal arrangements reminiscent of Prince and D’Angelo with loose, supple, beats and jazzy chords. Most of the musical heavy lifting is done by Johnson himself, but the album features bass by Laurent Salzard, guitar by Ralph Lavital and Anthony Jambon, keys by Nicholas Vella & Laurent Coulondre and a spellbinding guest vocal by Jona Oak.