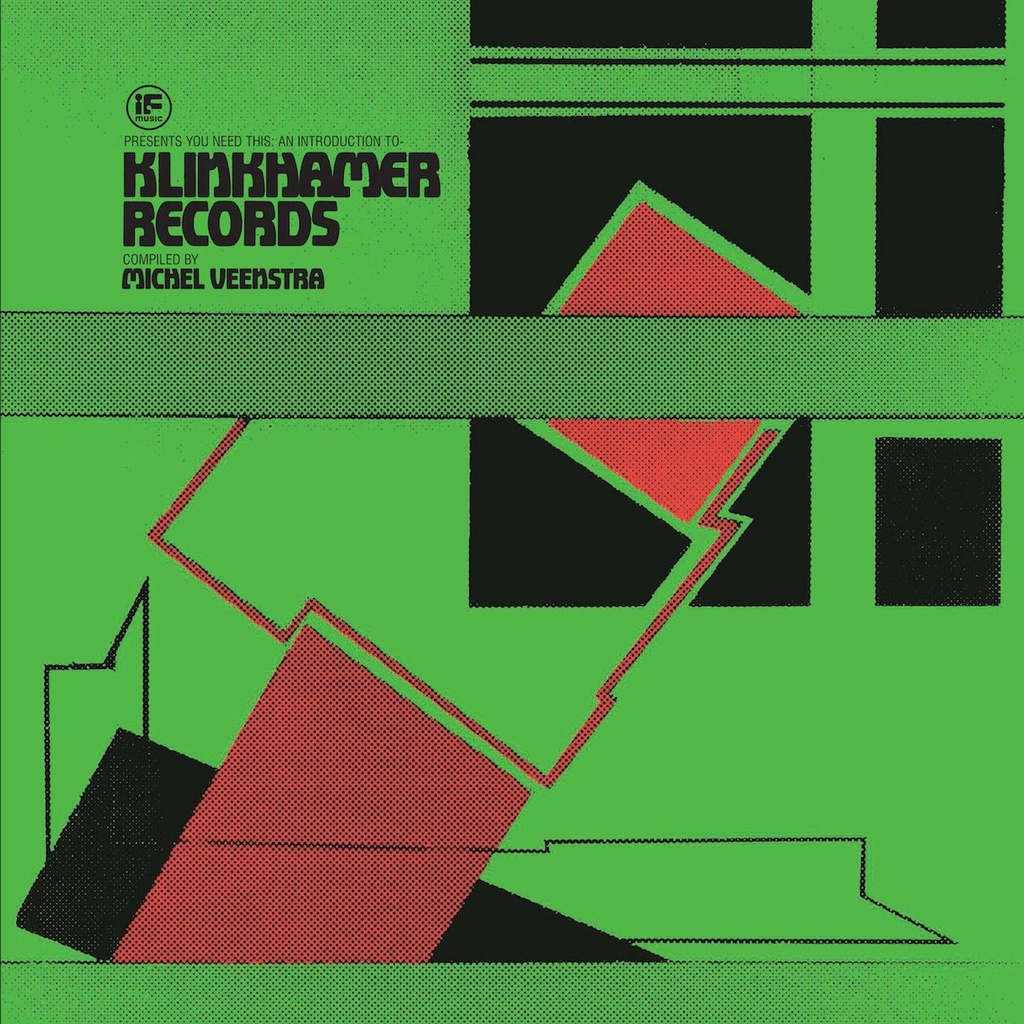 If Music Presents You Need This : Klinkhamer Records

IF Music owner Jean-Claude turns his attention to Dutch record shop Klinkhamer Records for the latest in his “An Introduction To…” series on BBE Music, inviting owner Michel Veenstra to compile a special selection of music to represent the store.

Located in the city of Groningen, Klinkhamer Records began in the year 2000 as an offshoot of the already-established ‘Klinkhamer Antiek en Curiosa’ shop. Having made a success of the record trade, Michel Veenstra and his brother Stephan purchased the business from founder Martin Klinkhamer in 2005. “We kept the name” says Michel “since we both loved it, and it was already well-known in our town.”

Starting out as a record dealer in the late 90s, Veenstra soon found himself a regular at the World-famous Utrecht Record Fair, and has been trading records and antiques full-time ever since. Enjoying privileged access to rare and forgotten jazz music from the Netherlands and beyond, creating his own compilation was an idea Michel had been toying with for several years, but it wasn’t until meeting Jean-Claude that plans became concrete. A list of rare, never-before reissued records was submitted to BBE and the painstaking work of licensing the music began.

Featuring mostly cuts from the late 70s and early to mid 80s, ‘An Introduction To… Klinkhamer Records’ explores some true ‘holy grail’ records, mainly from across Holland, but also roaming as far as Chicago and Italy in search of sublime jazz, blues and even gospel sounds.

“When it comes to records” says Jean-Claude, “this guy knows his onions on a whole other level; his commitment to the cause is unwavering at a time when it is getting increasingly harder to run an indie shop. So, if you find yourself in Holland for whatever reason and are a vinyl freak, do yourself the biggest favour and pay a visit to Klinkhamer Records.”