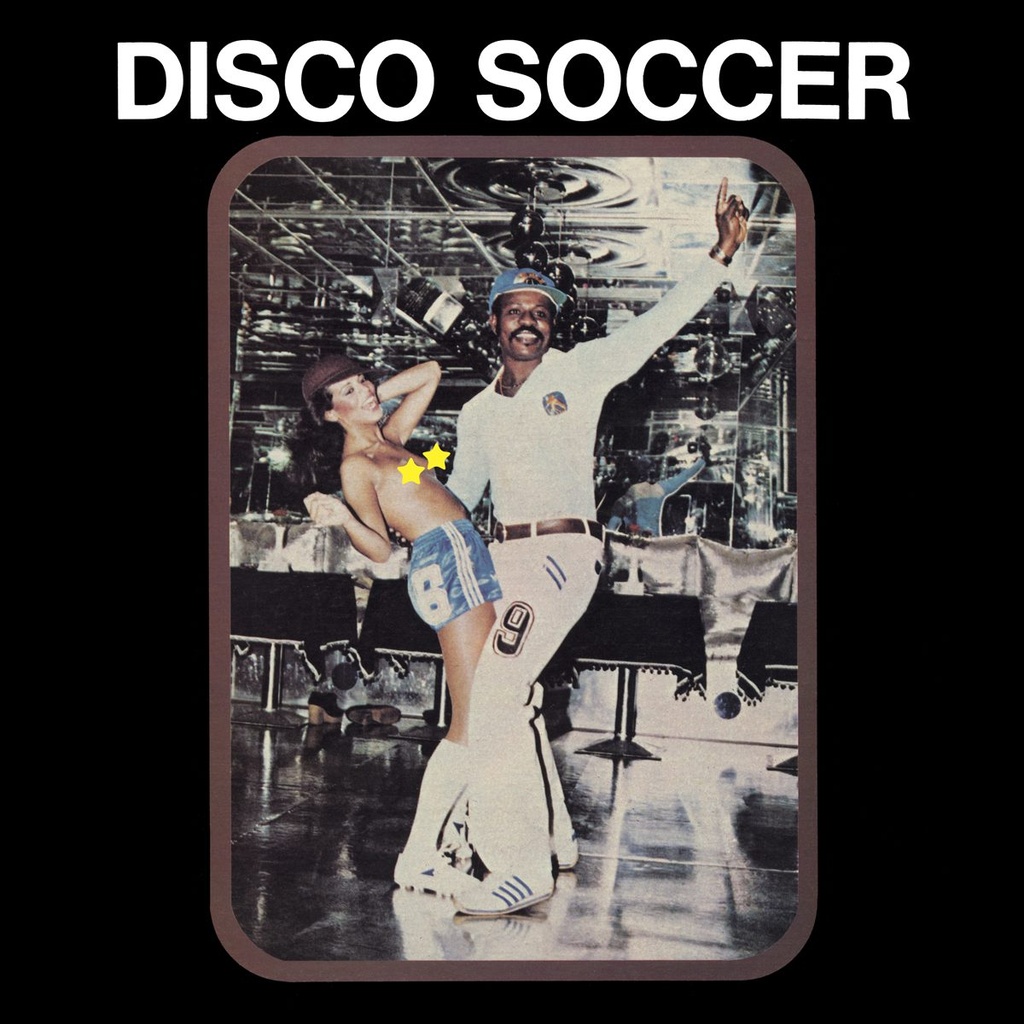 BBE Music is delighted to present the first ever reissue of ‘Disco Soccer’, the 1979 album from Ghanaian sportsman turned musician Alhaji Sidiku Buari.

Originally an athlete, winning silver and gold medals in the Senegal All Africa Games and West African Games in 1963 and a bronze in the All African in Congo Brazzaville in 1965, Buari moved to America on a music scholarship from The York Institute, obtained as a result of his athletic achievements.

Buari soon became enthused by baseball, training with the York team and occasionally playing in matches. When one of York’s music teachers heard him singing inspirational team-builder songs and chants for his side – in the Ga language- he suggested putting a rhythm section behind the songs, recording them, and seeing what the American record buying public thought of them.

It won’t surprise you to hear that said Americans loved the demos- so, in 1975, he recorded his first album – the first of fifteen. Buari went on to collaborate with Bernard Purdie, Sugar Hill’s Steve Jerome and Salsoul’s bassman, Gordon Edwards.

A switch to Polydor in 1979 produced Disco Soccer, and if you’re into disco or boogie or any hybrid thereof, this is a must-have album. A homage, Ay to Zee, to New York’s late 70s disco scene, filtered through an Accra late-night haze: Ga vocals and West African percussion all the way, all of it composed and produced by the artist himself. A generous eleven tracks of all killer-no-filler boogie business: one of those albums you just put on, and leave on.

An essential partner to BBE’s double Buari LP Feelings/Sidiku Buari & His Jam Busters, Disco Soccer is reissued from the original masters and reproduced on 180-gram vinyl with new liner notes and original artwork.