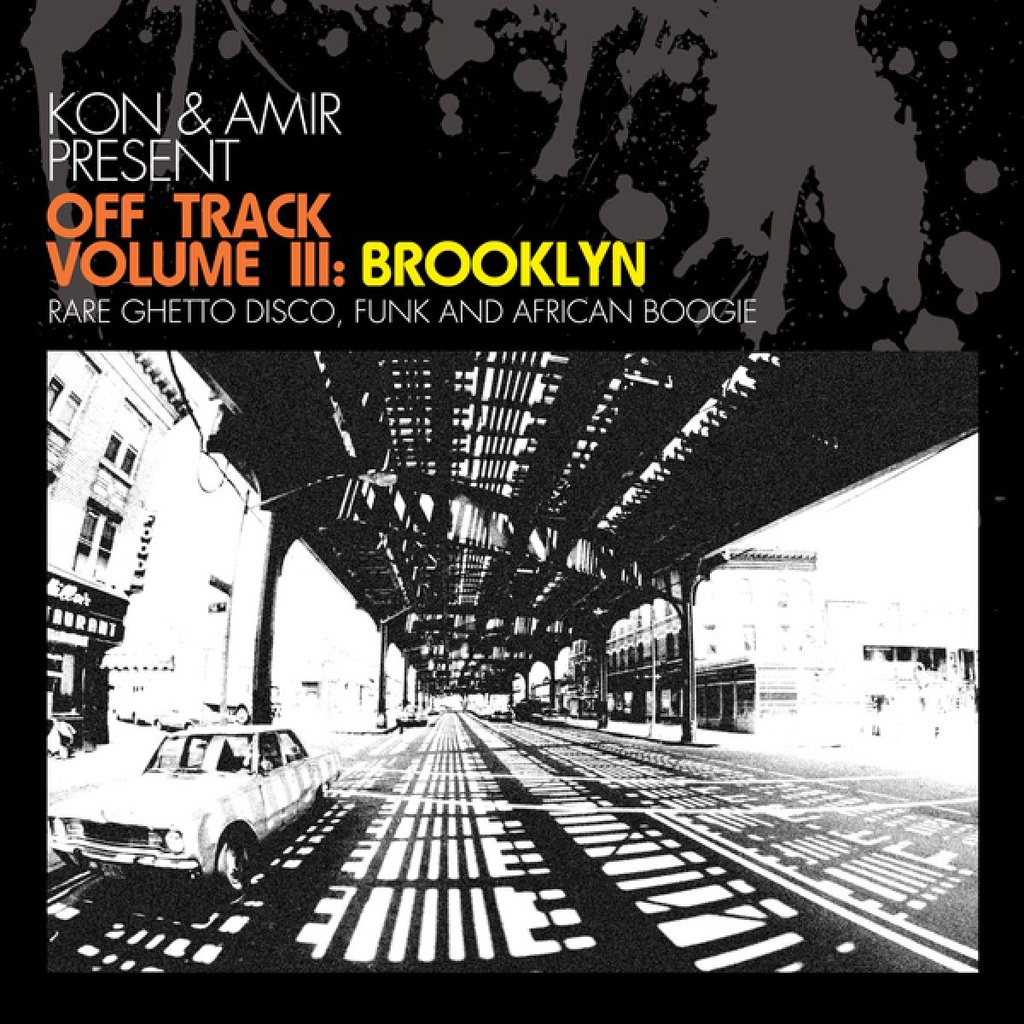 The story of Kon and Amir begins in the record bins of Boston. A chance encounter at Biscuithead Records in 1996 would lead to one of the best-kept alliances in the beat digging world.

Within a year of their meeting, the pair cut On Track Volume 1, the first in what would be a six part series of mix discs, infecting ears with seamless blends of unparalleled beats and breaks. Over a lifetime of collecting, they’ve unearthed records that define the word rare, pulling from the best in deep funk, soul, jazz, R&B, Latin, reggae, and of course, hip-hop. After the conclusion of the On Track series, the duo secured a five-record deal with BBE/Rapster, and have already released two entries the On Track companion series Off Track, with a third installment set for release in March 2010. No bin is too dirty for Kon and Amir; the DJs have scoured all manner of records spots in their day, braving seedy bar-rooms and rabid fanatics along the way. It’s all been a part of what is now a discography that goes eight albums deep, including The Kings of Diggin’ with their Japanese contemporary DJ Muro.

Over the course of their twelve year career, Kon and Amir have gained legendary status oversees while achieving domestic recognition from some of the most beloved beat-diggers, DJs, and producers in the game. Lord Finesse has referred to the team as “two of the most extraordinary but underrated beat diggers in the game,” and turntable virtuoso A-Trak regards their compilations and mixtapes as underground DJ classics. Like the vinyl they collect, Kon and Amir are of a rare breed. They consistently shake up dancefloors the world over, and their popularity is so high that fans actually offer up their own dusty singles and LPs as a gift to these beloved collectors. Their working command of music history makes them breathing tomes of wax knowledge; to that effect, Shady Records, Dr. Dre, Pete Rock, Diamond D, and Capitol Records (to name but a few) have called upon their expertise.