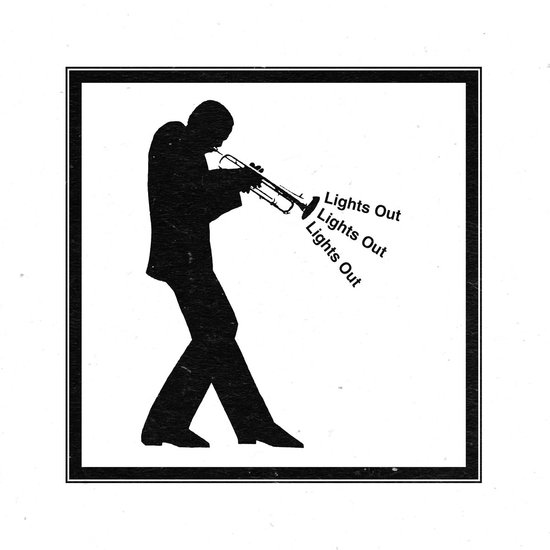 Recorded at Wave Sound Studios, 1982
Comes with a 12-page booklet of the band’s oral history and deluxe archival photography
Mastering by Gus Elg


"There was no internet, no cell phones. We didn't have streaming services, cable television, or even VCRs. People in Portland were out to see music seven nights a week"

In 1982, it seemed club nightlife in downtown Portland had reached its zenith. Musicians could make a living in a multitude of clubs throughout the city. And they made music on their own terms. Calvin Walker's recollection above speaks to the sovereignty of an independent community devoid of the recording industry's bottom line.

Lights Out gained traction when Pleasure wasn't in the studio or on the road. They were led by Pleasure's trumpeter Tony Collins, whose agenda involved prodding his group with gnarled fusion covers, complex horn arrangements, and masterful wardrobe flexing. "We wanted to be better at what we did," claims Collins. "Everybody grew."

But even with platinum level players holding recording contracts a la Fantasy Records, Lights Out struggled to find bookings in Portland's white-owned club circuit. "There were rules to these things and you had to play by them," remembers Walker. "They had to push up against that."

"I remember it being tough to get this band booked on the West side of the Willamette River back then," remembers bassist John Mazzocco. "When Peter Mott at Last Hurrah called to book us on a Tuesday, I was elated."

Recorded in 1982 at Wave Sound Studios - a facility that housed local punk acts such as The Wipers and The Rats - the material on this LP was intended as a demo for Solar Records. As a touring trumpeter for The Whispers, Collins was to pass the reel up the chain. When Solar fumbled it, Collins and Dalton left Portland for Los Angeles signaling the end of the group.

Forty years later, the legacy of this canonical Stumptown act has been remembered in devastating detail. The vinyl package includes a 12-page booklet of the band's oral history and deluxe archival photography. With tape restoration and mastering by Gus Elg, this painfully obscure recording has been waxed and buffed by one of the reissue industry's greatest.

Lights Out personnel have since made waves beyond the Pacific Northwest. Collins founded NDN Records in Atlanta. Andy Stokes has received the Grammy nod, releasing singles with Snoop Dogg and Battlecat. John Mazzocco toured with John Lee Hooker and was recently inducted into the Oregon Music Hall Of Fame. Damian Dillon went on to a successful radio career in Germany. And Greg Dalton has sessioned relentlessly, working with everyone from Patrice Rushen to Kamasi Washington to Tupac.

As Stokes puts it, "Being in this band gave me the strength to branch out. You don’t just do that by yourself. You have a family. This a family.”

All music arranged and produced by Lights Out.
Engineered by Ron George.
Recorded at Wave Sound Studios, 1982.

Lights Out band featured on this recording: