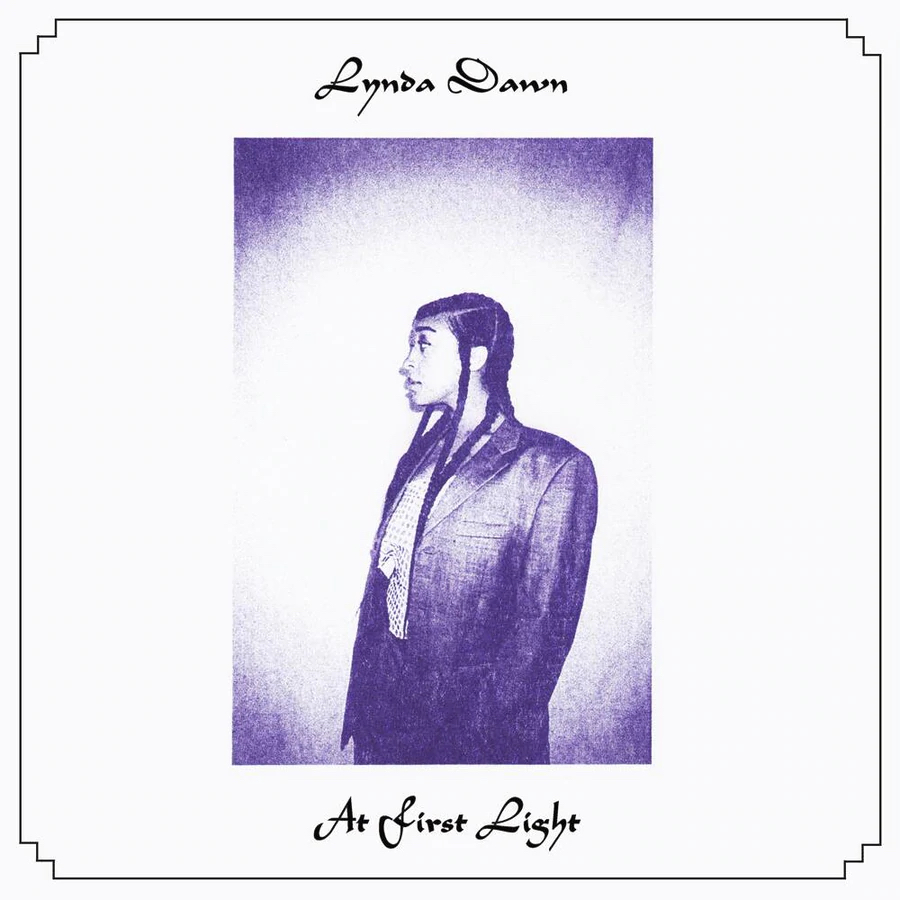 Lynda Dawn is a vocalist, producer and songwriter from London. Exploring the sonic spectrum between soul, funk and jazz she draws upon her musically inclined upbringing to deliver a distinctive style of storytelling. Dawn's nostalgia-tinged tracks embody her early influences via captivating grooves and celestial vocals. She cites the crackling sounds of her parents' records along with growing up in the Pentecostal church as her spiritual education in funk & gospel expression. In 2018 Dawn caught the attention of Gilles Peterson and was subsequently featured on the 13th Brownswood Bubblers Compilation. Her debut single ‘Move’ was met with critical acclaim, introducing her as a definite ‘one to watch'. Since then, Dawn has enlisted the help of frequent collaborator Al Dobson Jr for her forthcoming EP At First Light. The highly anticipated project is set to be released in the Summer of 2019 on Akashik Records. With more music on the horizon, this enigmatic songstress has quietly positioned herself as one of the UK’s brightest new artists.