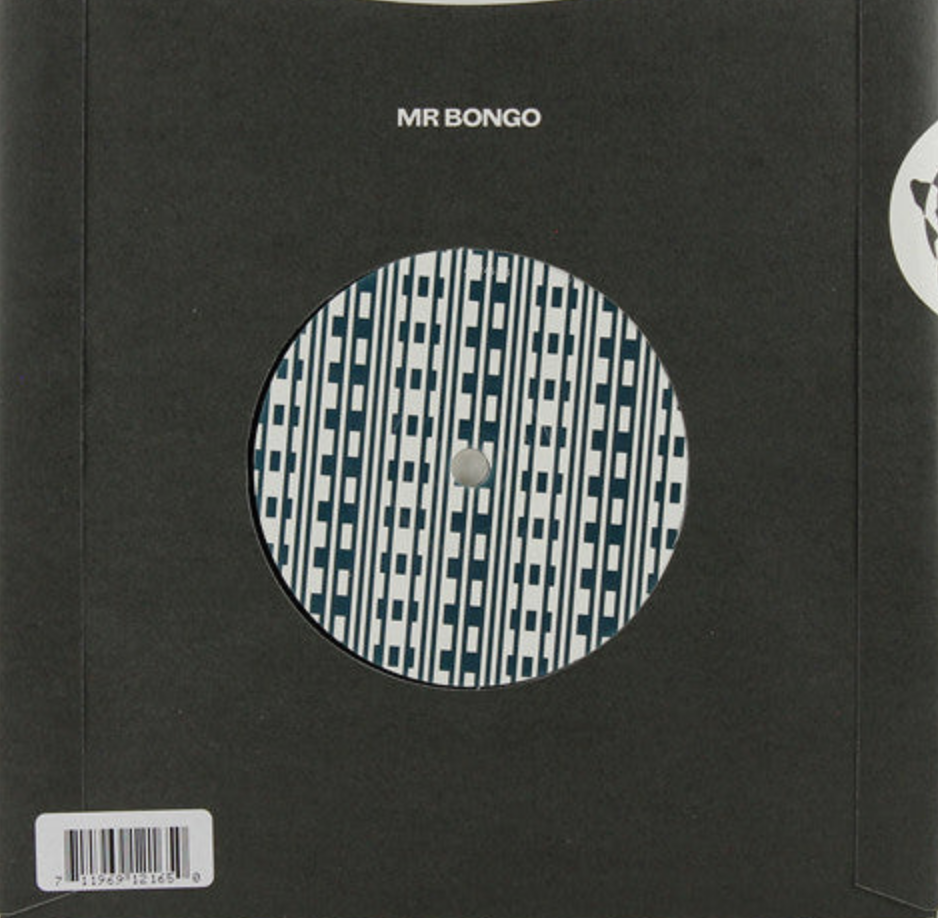 Orchestra Baobab formed in Dakar in the early 1970’s. They fused Latin and African influences to create a unique sound and quickly became extremely popular. By the end of the 1970s they were hailed as the best band in Senegal and perhaps even the whole of Africa, playing most nights of the week and constantly in demand.

This well sought-after double A side is now available again, for a fraction of its current Discogs price. Both sides are truly phenomenal, trust us. And if you don't, well the stunning afro-funk number that is 'Kelen Ati Leen' should be enough to convince you !