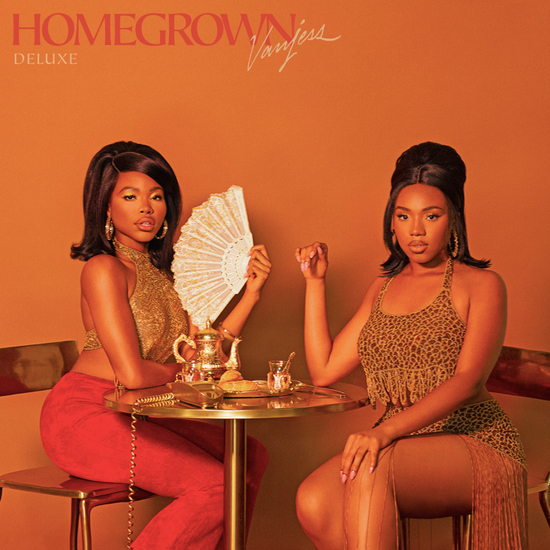 The project hosts a robust group of collaborators, including KAYTRANADA, Devin Morrison and Jimi Tents

"Homegrown"– the short yet expansive project – originally released February 2021 and has a Deluxe version releasing September 17th via Keep Cool/RCA Records is the follow up to their debut album, ‘Silk Canvas,’ which caught the attention of critical gatekeepers for its unique soul/funk integration and careful collaborations.

The project hosts a robust group of collaborators, including KAYTRANADA, Devin Morrison and Jimi Tents. VanJess takes the listener through an alluring sonic journey that weaves through groovy, high energy beats and slowed down, sensual harmonies. From start to finish, the nine-song collection is a showcase of VanJess’ elevated vocal and visual stylings—a testament to the incredible heights they’ve reached since their debut album in 2018.