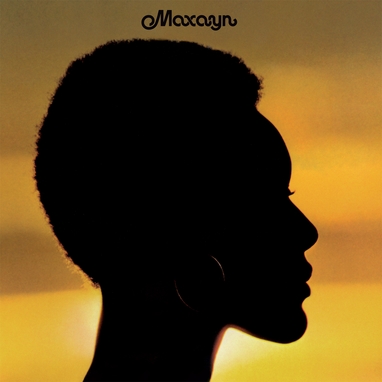 Tulsa vocalist Paulette Parker joined the renowned vocal group The Ikettes in 1967, before meeting Andre Lewis, whom she would marry some time later, changing her name to Maxayn Lewis. Both of them, along with former colleagues of Andre in the group Buddy Miles Express, formed in 1970 a new band that would be baptized after the singer’s own name: Maxayn.Their first recording was self-funded and easily achieved a contract with the company Capricorn Records to release it. It was in 1972 when that first album, self-titled, saw the light. The result is a superb record of soul and funk spiced up with a gospel vibe and also a distinctive rock sound. As a curiosity, two of the most soulful and deep songs by The Rolling Stones, ‘Gimme Shelter’ and ‘You Can’t Always Get What You Want’, were chosen to be part of the album’s repertoire and in both cases Maxayn’s vocal performance manages to appropriate these two famous songs to the point that it seems that they were originally written for the singer herself. Facing two classics of such high caliber and successfully passing the test is a challenge that few would dare to try. Not in vain, Maxayn deserves to be placed in the same league as other better-known funk artists such as Betty Davis or Yvonne Fair.Along with the successful versions of the Stones, their own compositions include ‘Trying For Days’, ‘Jam For Jack’, ‘Song’ and ‘Doing Nothing Nothing Doing’, in which the energetic tandem formed by Maxayn’s voice and the solid support of the band’s musicians achieves an electric and timeless result.