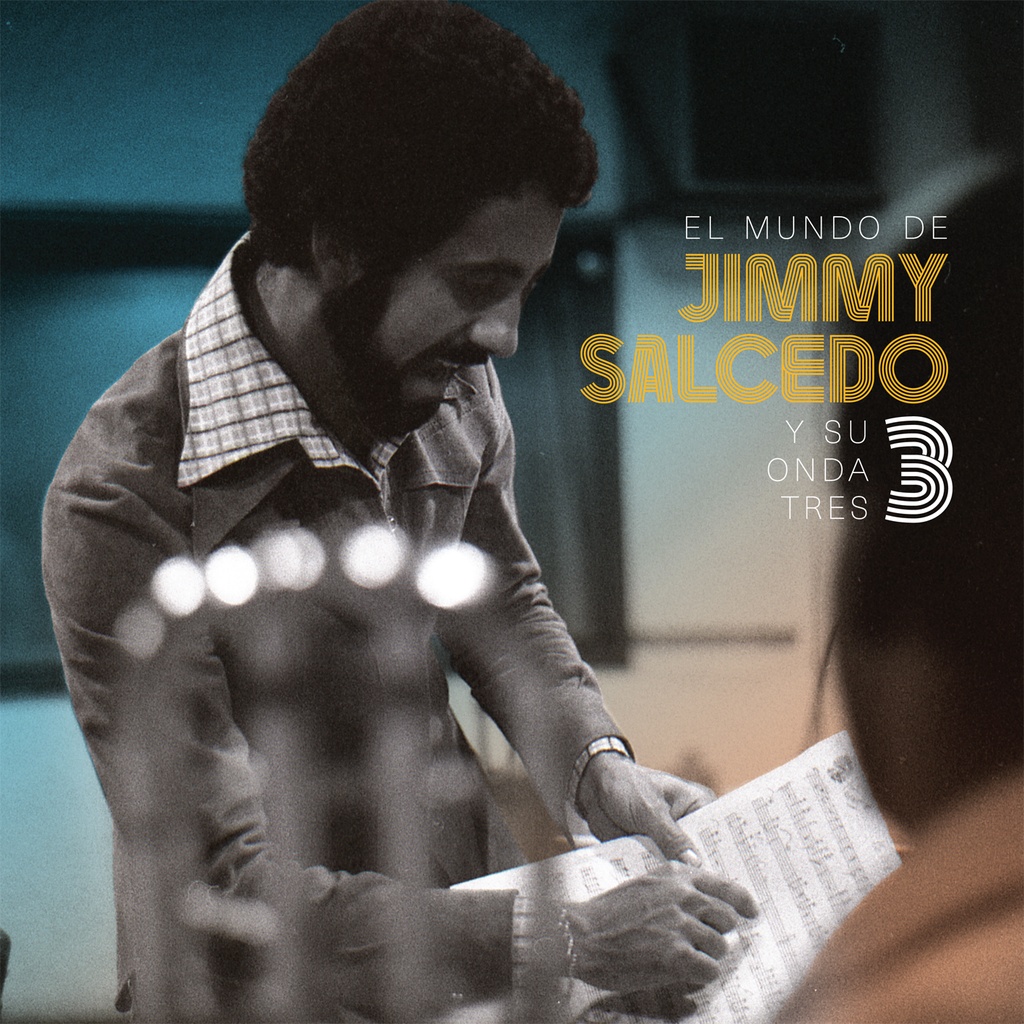 This compilation celebrates the sound signature of Elia and Elizabeth’s producer/arranger Jimmy Salcedo and his band, Onda Tres.
Tropical funk infused with Caribbean scents and hints of light psychedelia recorded in Colombia in the ‘70s.
Many of these songs are reissued here for the first time. Includes and insert with notes and rare photos.


Many music fans will remember Jimmy Salcedo due to his wonderful work as arranger and producer with the duo Elia and Elizabeth in the early 70s. Their delicate songwriting acquired, after his treatment, a special Tropical aroma that even included the funk influences received by Salcedo at that time.

He released with his band, La Onda Tres, a few LPs and singles that had a limited distribution, mainly in Colombia only. This anthology comprises a selection of songs that celebrate Salcedo's sound signature: a base of coastal funk with vocals and melodic bubblegum-bomb arrangements and hints of light psychedelia. Many of the compiled songs became popular radio hits in Colombia that Jimmy Salcedo and La Onda Tres recorded and arranged at the Zeida studios in Medellín.

Jimmy Salcedo’s big popularity in Colombia is due however to his long career as TV presenter at ‘El Show de Jimmy’, running for over 20 years, where he would also perform with his band and act as a comedian. His life was tragically cut short and died in 1992, when he was only 48, due to health issues. This compilation celebrates his superb musical legacy and makes most of these songs available again for the first time.