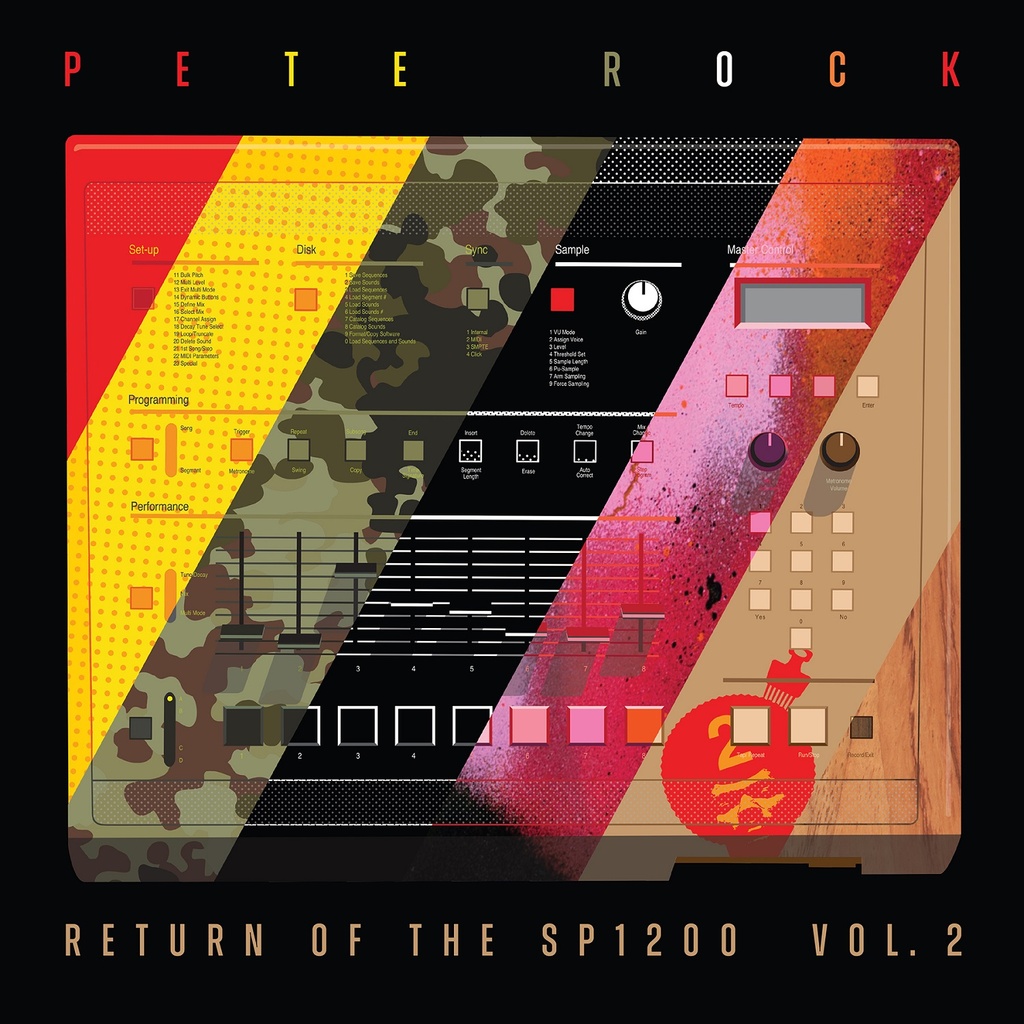 For RSD Black Friday, Pete Rock debuts Return Of The SP-1200 Volume 2 in an exclusive opaque red pressing
Pete Rock is widely recognized as one of the greatest hip hop producers of all time. His name is oft included in the pantheon of the greatest, alongside DJ Premier, RZA and J Dilla. In addition, Pete has one of the worlds most extensive vinyl collections, the sort of collection whose size can only be estimated, and that estimate stands in excess of 100,000 LPs.
In 2019 Rock launched his own imprint, Tru Soul Records, with the release of Return Of The SP-1200 which debuted exclusively on RSD 2019.
For Black Friday, Pete Rock goes back to his roots - the SP-1200 and his vinyl - to debut Return Of The SP-1200 Volume 2.