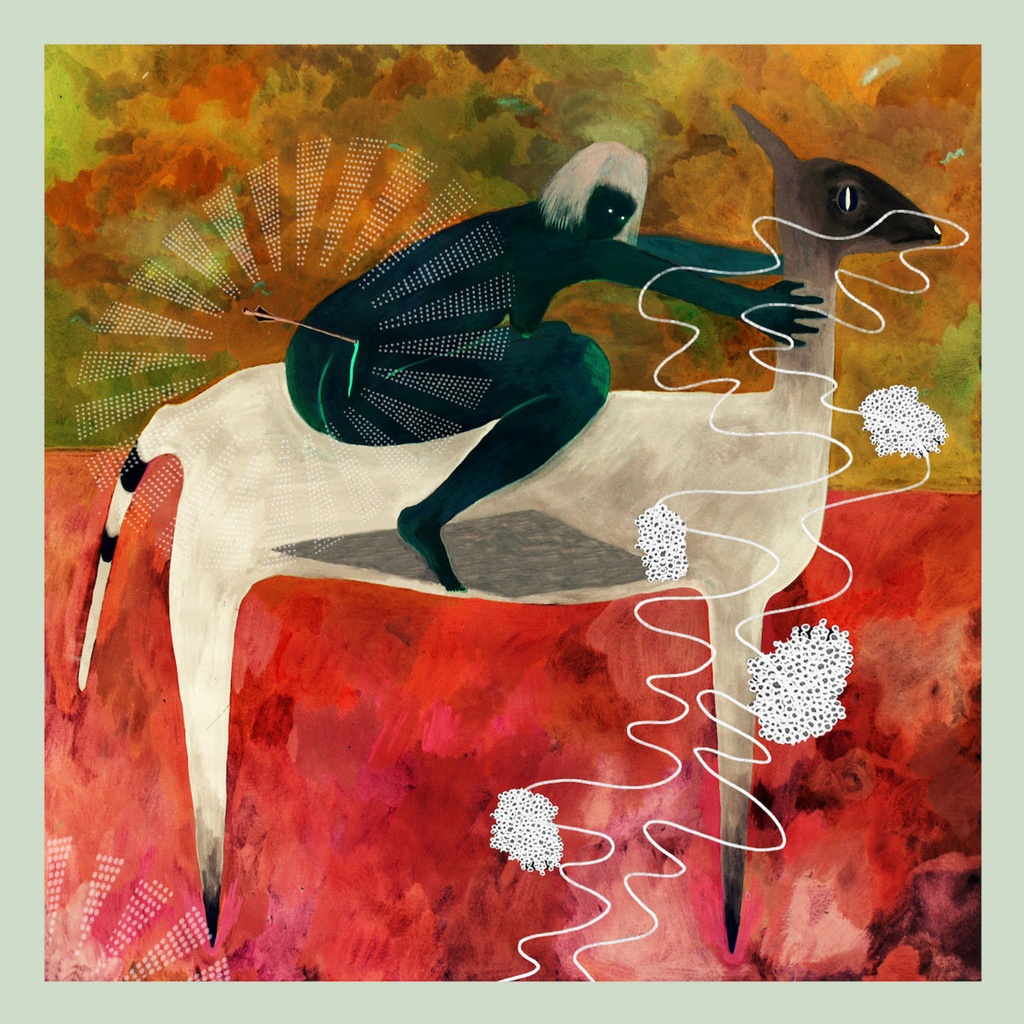 B2. Psychedelic Potato B3. Rotations

Responding to their environment, Amara’s sound is greatly influenced by the cold and dark months of autumn and winter in Glasgow, a city which can be unrelenting in its greyness. It is a product of that. After sifting through hundreds, perhaps thousands, of hours of recordings, a narrative slowly formed and Amara began to revisit ideas. It is these ideas that make up this album. The album is the narrative.

Amara was formed from a jam, and the music in this album came from many months of improvisation. At gigs, at rehearsals, out and about on the streets, Amara would freely improvise with one another, weaving themselves and their spirits together so that, no longer individuals, the musicians became one.