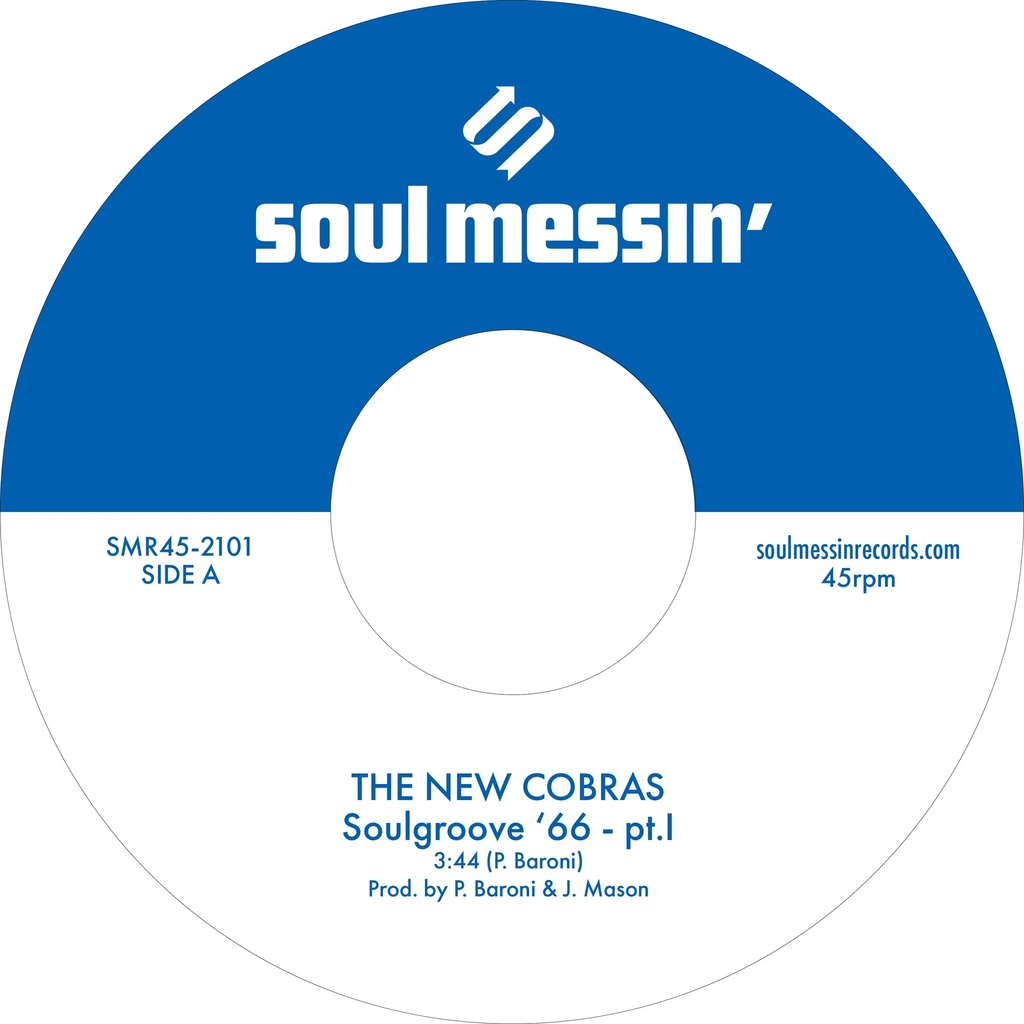 Soul Messin’ Records present a limited-edition 7” pressing of “Soulgroove 66 pt.I and pt.II”, sung by Australian soul legend Renee Geyer. Featuring Jake Mason (Cookin’ on 3 Burners) on organ, Danny Farrugia on drums and Yuri Pavlinov on bass (The Bamboos) and many others playing under the pseudonym of ‘The New Cobras’. Although this is a new release, ‘Soulgroove ‘66 pt.I’ has a long history. Composed and produced by DJ/ Producer/Artist Pierre Baroni, the song was broadcast as the opening title theme for his weekly radio show on PBS 106.7FM. The cult radio program influenced a generation of Australian soul artists such as The Bamboos, The Teskey Brothers and Hiatus Kaiyote. The release celebrates Pierre’s incredible contribution to the global soul community. What is now his final studio work, Pierre’s vision was to create a new recording of “Soulgroove ’66 pt.I” under his composer alias of ‘P. Black’. Partnering with Cookin’ on 3 Burners organ player Jake Mason to co-produce the sessions, the song was recorded in mono to sound like a vintage track rather than a modern cut.