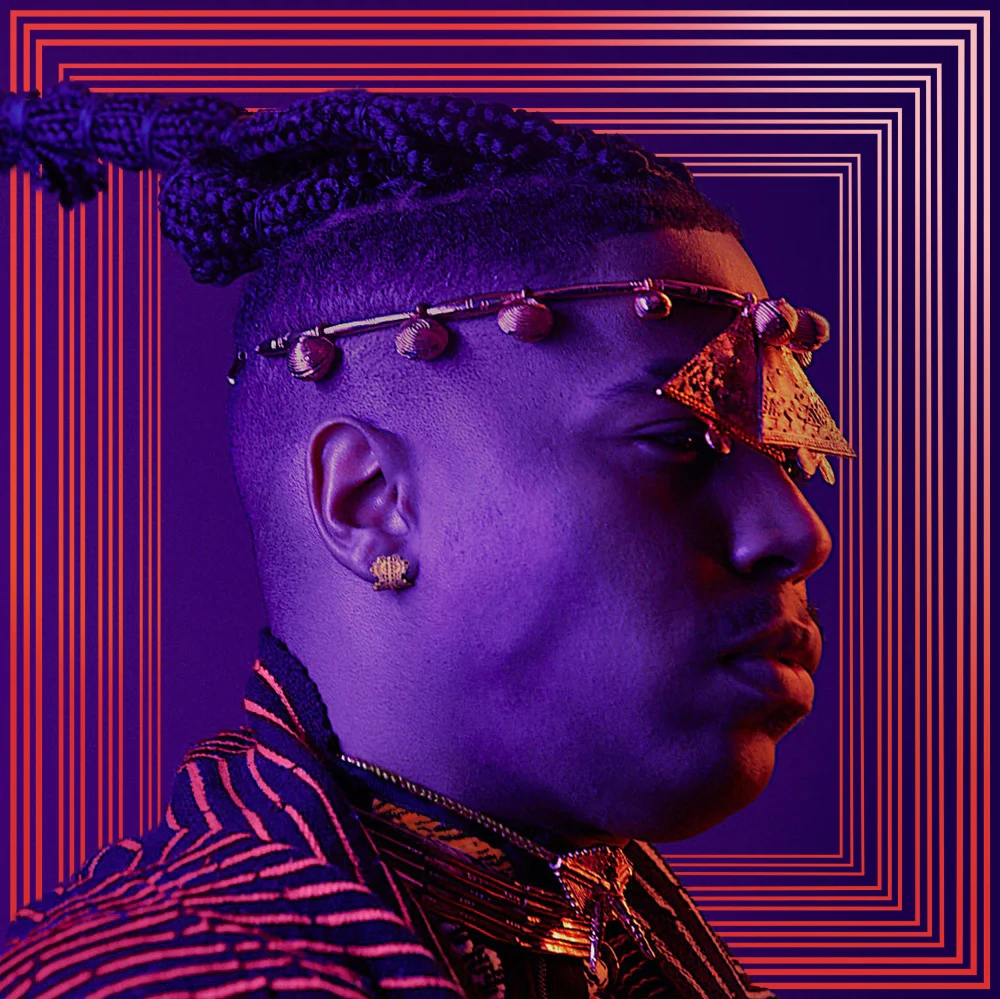 A1 X. Adjuah [I Own The Night]
A2 Guinnevere (Composed By – David Crosby)
B1 Songs She Never Heard
B2 Sunrise In Beijing
B3 Diaspora
B4 Introductions
C1 Incarnation [Chief Adjuah - Idi Of The Xodokan]
C2 Huntress [For Cara]
D1 The Last Chieftain (For Big Chiefs Donald Harrison Sr. & Jr.)

"Axioms are essentially postulates from which an abstractly defined structure is based, a statement or proposition which is regarded as self-evidently true…Axioms serve as starting points for further reasoning and arguments. It’s difficult to find a more appropriate correlative to Jazz and Expansive Music.. Stretch Music, especially in a Live setting.’ (Christian Scott aTunde Adjuah) March 10th, 2020 was five short months that seem a lifetime ago. Chief Adjuah and his band were in a familiar place during an unfamiliar circumstance - New York City’s famed Blue Note as Covid19 uncertainty gripped the world. The chief, determined to stay the course and cognizant of risks, made the decision to press on and play. Much of Adjuah’s music thematically orbits ideas of the enduring power and courage of the individual and collective spirits. He, nor his septet would depart the venue without leaving as much strength and energy to the people as they could. Little did they (or we) know, this would be the last show for some time. Capturing this moment was precious; even more so now in the wake of the devastation of current events. ‘There’s a difference between hearing and listening. The intention to understand is present in listening. When you listen to our band, what you are hearing is the sound of listening’ (Christian Scott aTunde Adjuah) In recognition of his musical contributions Adjuah will also be featured in Bill & Ted Face the Music playing a Noble of the Future Council, leaders of a world saved by music. He also contributes his Trumpet sound to Louis Armstrong’s character throughout the Motion Picture which is set for release on the August 28th as well. AXIOM is Chief Adjuah’s latest live recording and third live album. The previous two being Live at Newport released in 2008 and Ninety Miles Live at Cubadisco (with Stefon Harris and David Sanchez) in 2011. Five studio albums followed the latter, as Adjuah found full independent freedom in his collaboration with Ropeadope and the creation of his Stretch Music label. AXIOM is a blistering set showcasing