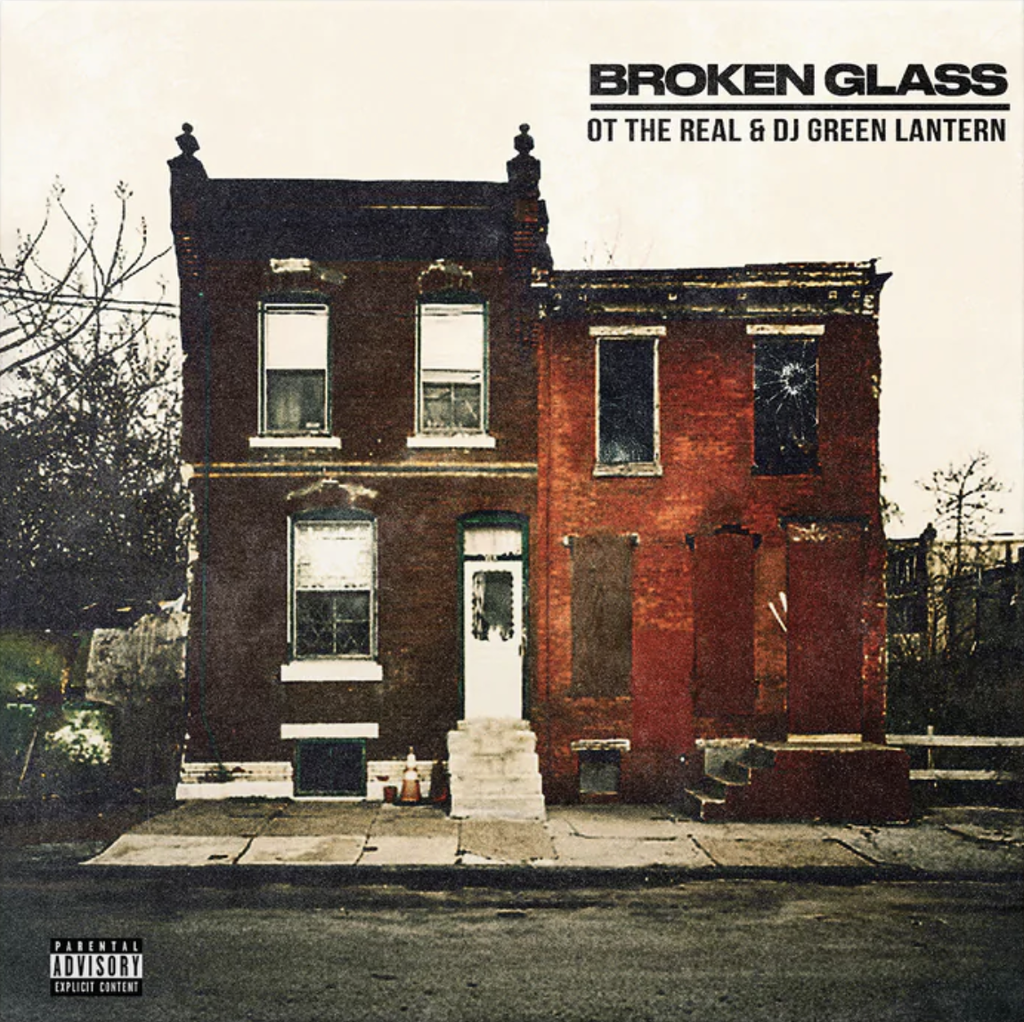 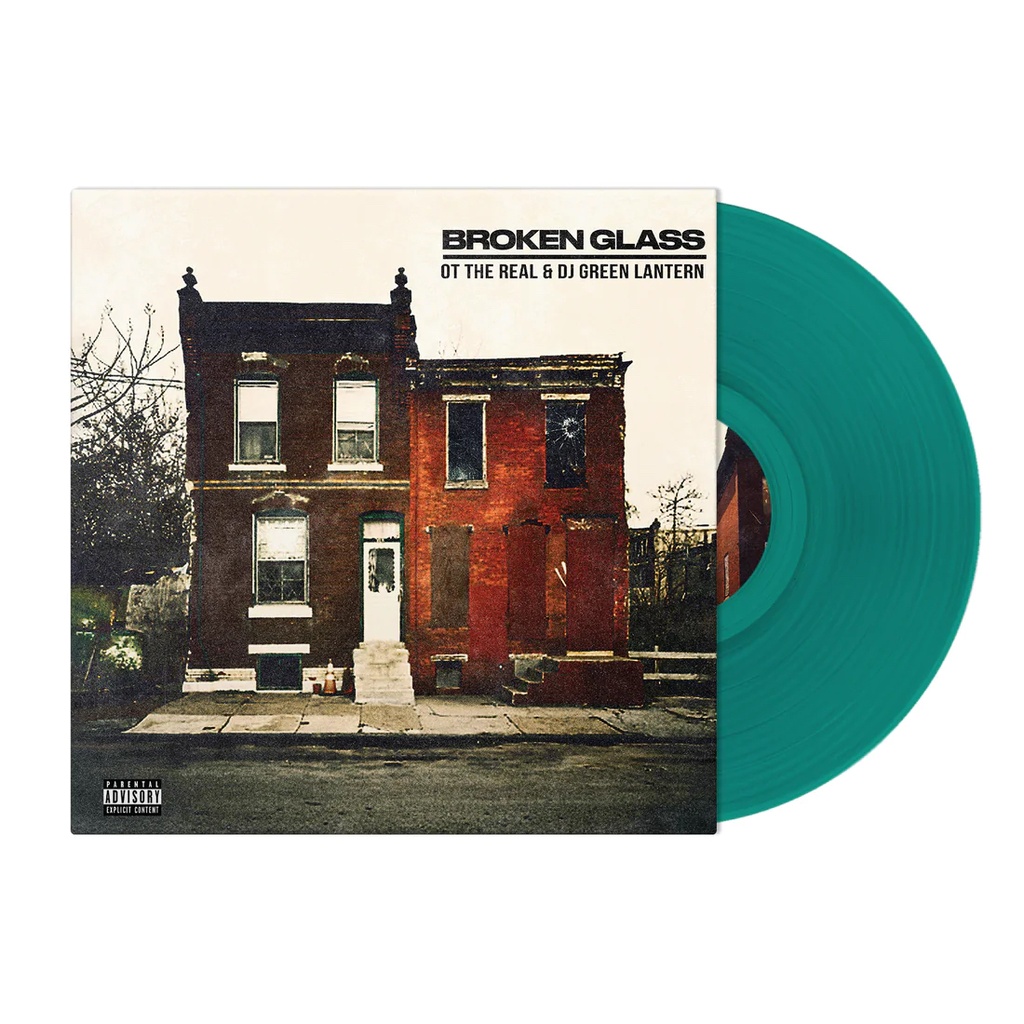 Hailing out of Philadelphia, PA, OT The Real has been working relentlessly to put himself on the map. Following the successful release of several projects (including The Irishman,You Are Who You Eat With, Evil Empire, and more), OT now links up with producer DJ Green Lantern to bring you Broken Glass. The new collaborative album is fully produced by DJ Green Lantern and also features heavy hitters such as Benny The Butcher, Millyz, SKNJ, Mizz, Uncle Murda and Eto. The duo showcase their talents on each of the 13 tracks with an undeniable rapport among OT's gritty bars and Green's filthy production. This one is pure hip hop through and through and a must cop for every fan and collector alike.