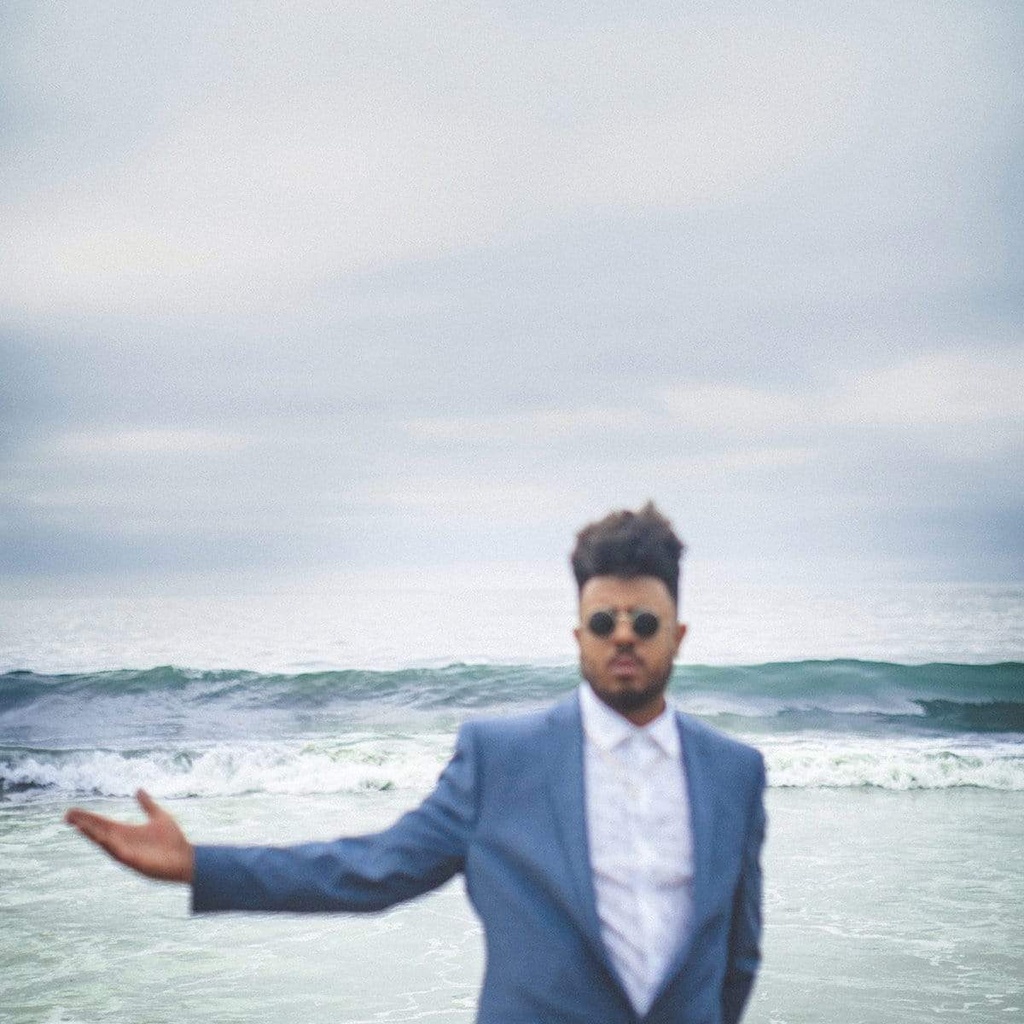 A3 People Call Me Blu(e)

B4 Because The Sky Is Blu(e)

B5 You Ain't Never Been Blu(e)

C8 We Are Darker Than Blu(e)

Acclaimed L.A. rapper Blu has left an indelible mark on the hip-hop landscape, crafting an impressive catalog instilled with the essence of the vibrant city he calls home. Now, the gifted lyricist is back with the new album "The Color Blu(e)". Among Blu’s most conceptual projects to date, "The Color Blu(e)" is an artistic thesis statement, celebrating and reflecting on a remarkable creative journey. The word “Blue” is featured in every song title, and “Blue” is also weaved into each of the album’s soundscapes. “This album is the ultimate cartoon series about myself,” Blu explains. “The Color Blu(e) is the cool breeze. Another day in the life of being Blu.” While he typically works with a single producer on each project, Blu recruited Sirplus, J57, and longtime collaborator Exile to shape the album’s sonic texture. An unapologetically personal collection with no features, "The Color Blu(e)" is packed with intricate wordplay and dynamic production, reaffirming the unique talent of the artist known as Blu.