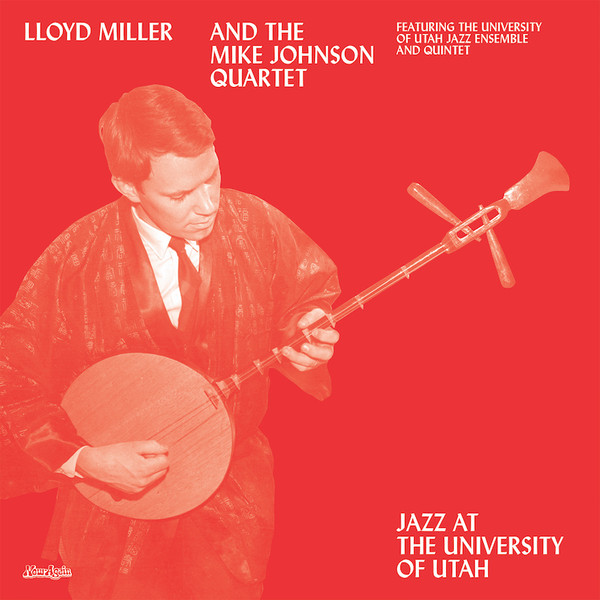 Lloyd Miller, Jazz At The University Of Utah

Modal and Eastern Jazz by Spiritual Jazz maestro Lloyd Miller, originally issued in a run of 500 copies in 1967. This reissue was overseen by Miller and pressed from new stampers made from the original metal parts.

Miller is as timeless as jazz itself, and has chased its spirit throughout the world over eight decades. From LA in the 50s, seeking out inspiration and counsel from the likes of legendary pianist Bud Powell, to Paris in the early 60s where he played and recorded with Jef Gilson, through sojourns to Afghanistan and Iran where he was mentored by masters from some of the world’s oldest musical cultures, Miller has never lost faith in jazz’s ability to transform, both itself and its listeners.