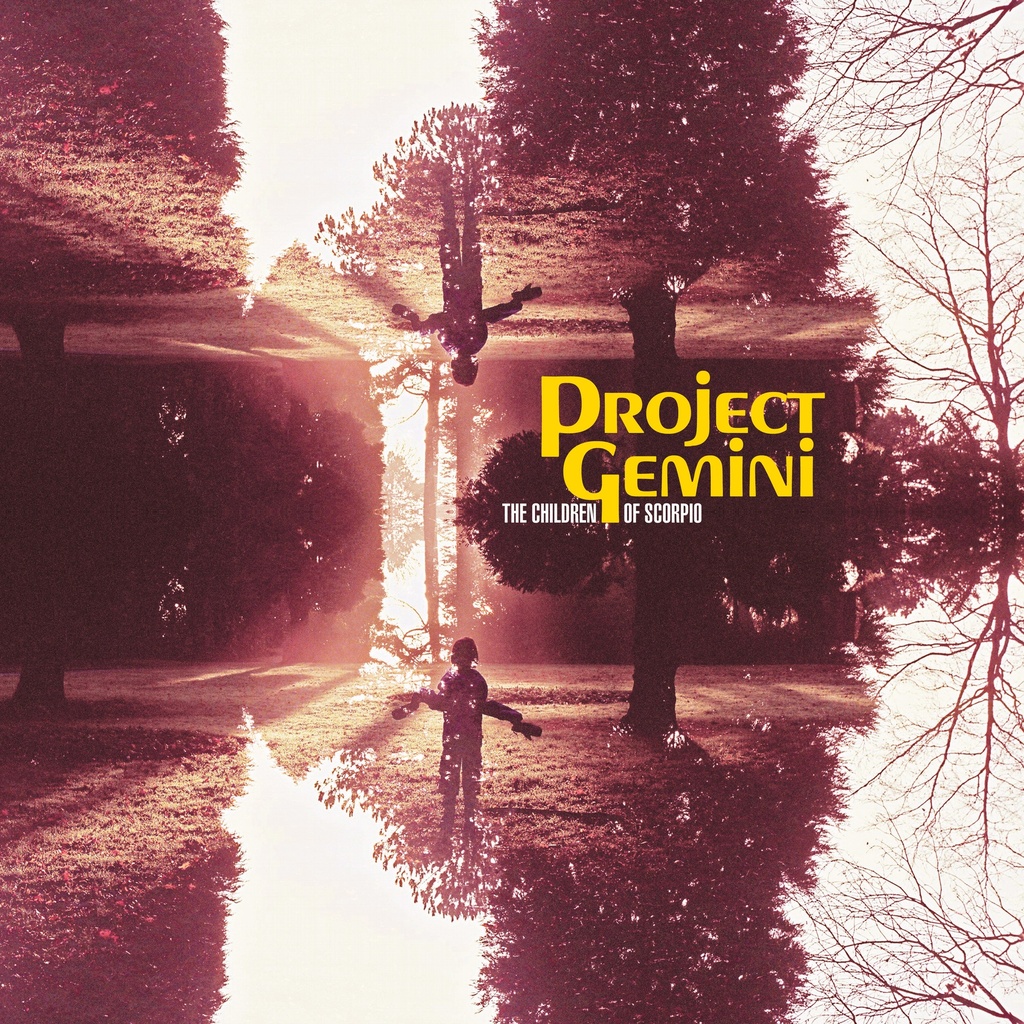 Project Gemini, The Children Of Scorpio

Good things come to those who wait. The album 'The Children of Scorpio' by Project Gemini aka Paul Osborne is a result of his steeped 30-year musical journey that’s seen him dig deep, study his record collection and re-emerge to fine-tune his craft.

A cinematic musical journey that plays out like a long-lost soundtrack (think cult B-movies of the 60s and 70s); 'The Children of Scorpio’ was formed from Paul's love of a myriad of genres; from European library music, acid folk, psych-funk, vintage soundtracks and the contemporary breaks scene. The album draws on iconic classics such as the masterful cinematic funk of Lalo Schifrin's 'Dirty Harry', Ennio Morricone's 'Vergogna Schifosi’ and Luis Bacalov’s 'The Summertime Killer’, to name but a few. You can also hear the folk sounds of Mark Fry's iconic 'Dreaming With Alice', the Britsh folk-jazz of The Pentangle and the David Axelrod-produced 'Release Of An Oath' by The Electric Prunes, woven into the cultural tapestry of this gem. The influence of these vintage productions of the 60s and 70s is evident; however, it could be argued that there’s also echoes of the funkier psychedelic moments of bands such as The Stones Roses and The Charlatans, alongside contemporaries such as The Heliocentrics and Little Barrie, thus giving the album a broader crossover potential beyond the world of crate digging and vintage soundtracks.

A bass player and musician since the age of 16, the arrival of his first child in 2010 saw Paul move away from live performance and retreat to his home studio, recording a wealth of music that was destined to never be heard. One of the first tunes to be made was a demo entitled ‘The Children Of Scorpio’, inspired by his long-time obsession with Lalo Schifrin’s soundtrack to violent Clint Eastwood cop classic 'Dirty Harry'. Recorded for fun, the track was fated to sit in the archives untouched. However, like a phoenix rising from the ashes, connections to a wealth of inspirational musicians and labels would re-ignite Paul's musical fire and give him the impetus to develop his slept-on ideas into something more concrete. Firstly resulting in releasing two limited 7'' records on Delights Records and now the long-player for Mr Bongo.

Assisting in the recording of the record were several close friends that have helped spark Paul's musical creativity along the way, including well-renowned guitarist and Little Barrie frontman Barrie Cadogan (who contributes killer six-string guitar to four tracks), Delights Records head-honcho Markey Funk (who adds spooked out keyboards to ‘Path Through The Forest’), Kid Victrola, the chief songwriter and guitarist with French psych girl group Gloria who added wild 12-string to ‘Scorpio’s Garden’, Haifa-based multi-instrumentalist and producer Shuzin who brings the heat behind the drum kit, and Paul Isherwood, co-founder of Nottingham’s The Soundcarriers, who mixed the album on his wealth of vintage gear.

We are delighted to be releasing this slowly-brewed timeless classic that manages to achieve that rare feat of keeping one foot firmly in the past whilst still sounding totally contemporary.