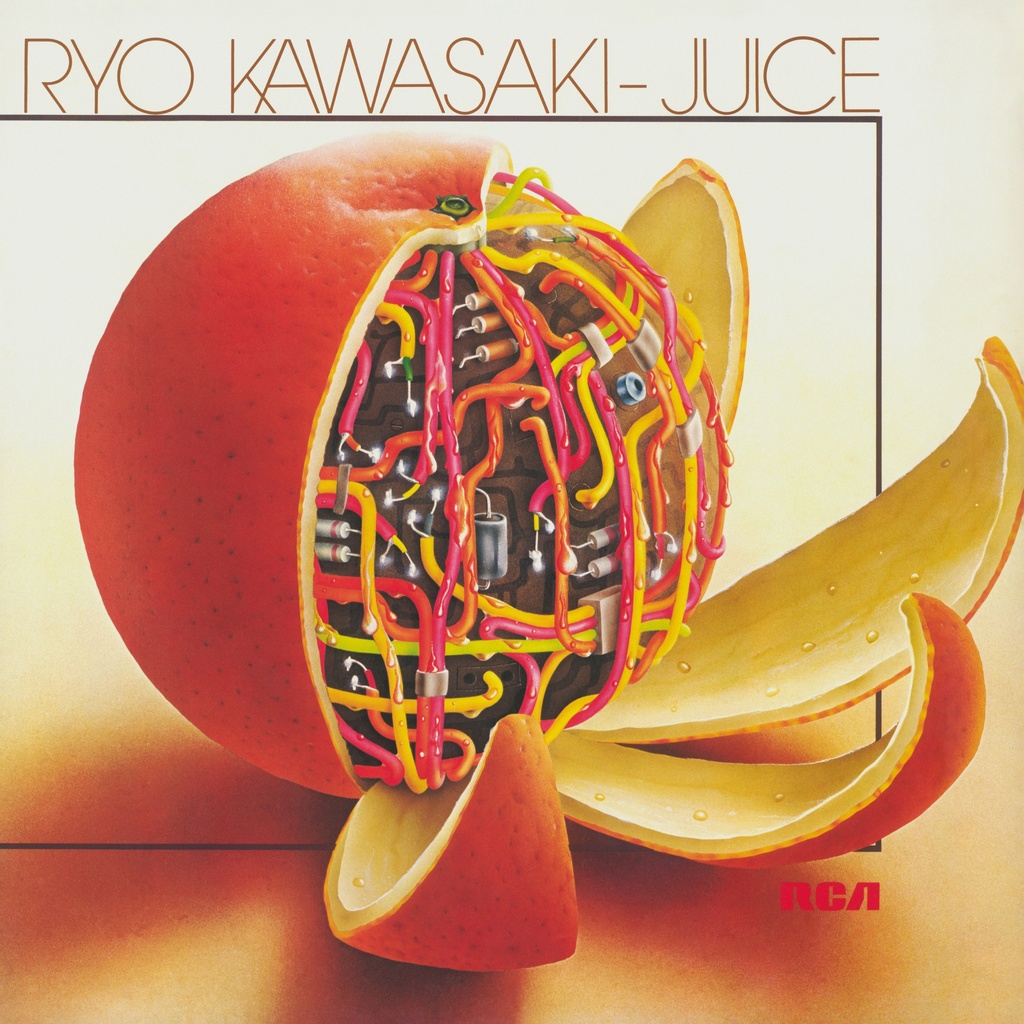 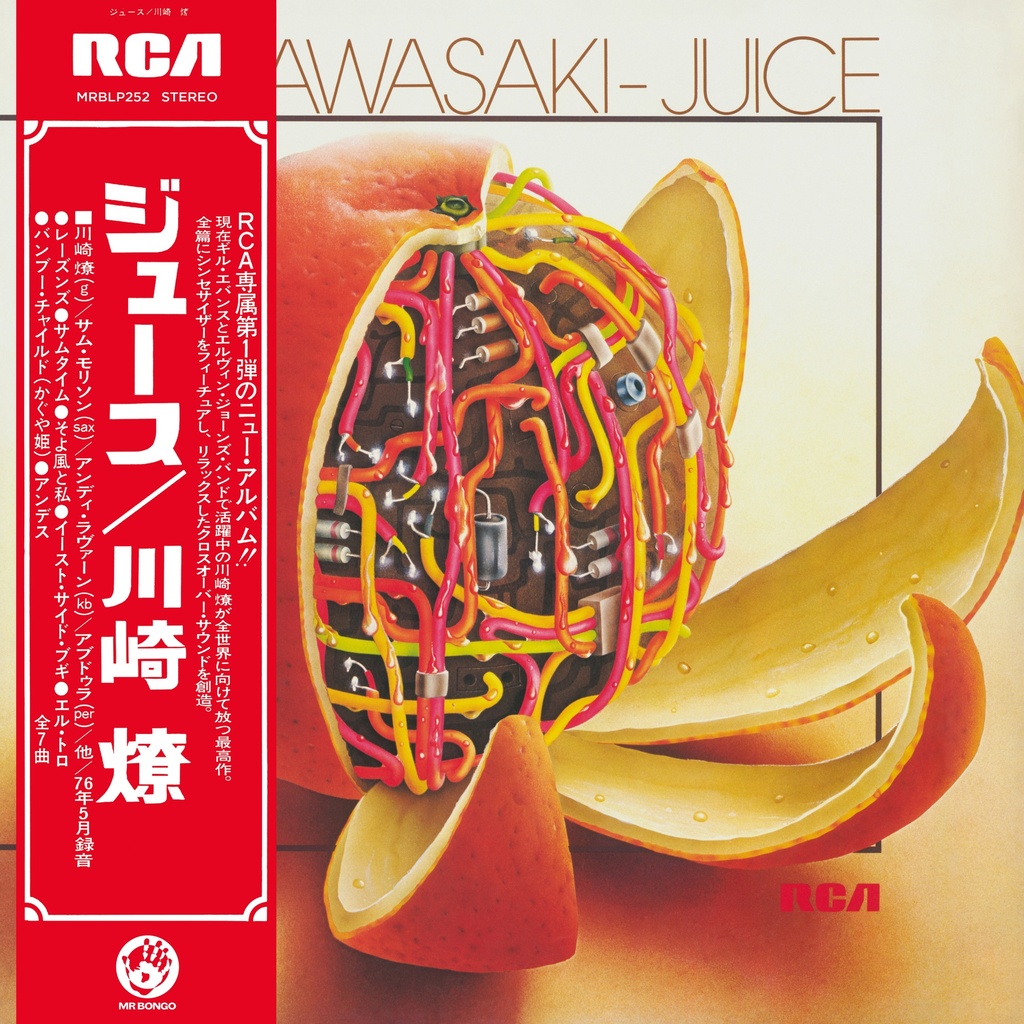 A much-loved album for crate diggers and jazz-funk enthusiasts, with its tracks frequently being sampled and re-imagined in hip-hop.

Classic jazz-funk fusion from the late, great Japanese guitarist Ryo Kawasaki. Recorded in New York, and originally released in 1976, 'Juice' presents Ryo at the height of his powers.

Born in Japan in 1947, Ryo had a long and stellar career recording and releasing music up until his passing on 13 April 2020, in Tallinn, Estonia. Ryo is one of the pioneers of the jazz fusion genre, with the Japanese jazz fusion / funk sound becoming extremely influential within the 80s UK club scene and amongst its DJs. His track 'Trinkets & Things' became a bonafide underground classic. In the US he worked with some of the greats of jazz, such as Elvin Jones, Chico Hamilton and Bobbi Humphrey, to name but a few. A forward-thinking and ever-evolving musician, Ryo collaborated with the Roland Corporation and Korg on the 'guitar synthesizer' and later wrote music software for computers. Later in life he relocated to Estonia and worked there, as well as Finland, Sweden, and the Baltic states.

'Juice' has become a much-loved album for crate diggers and jazz-funk enthusiasts, with its tracks frequently being sampled and re-imagined in hip-hop. The smokey, beat-down, spiritual funk jam 'Bamboo Child' has been flipped by Diamond D, Puff Daddy, and Kool G Rap. The album was released in 1976 on RCA Records and features the musicians' drummer Jimmy Young, rhythm guitarist Hugh McCracken, and bassist Stu Woods amongst other luminaries. A solid album throughout that incorporates a heavy dose of tripped-out synths alongside the emerging disco sound of the time. Tracks such as the opener ‘Raisins’, with its drum beat intro and bubbling bass-line, rivals The Headhunters at their finest. A superb album from an underground legend.