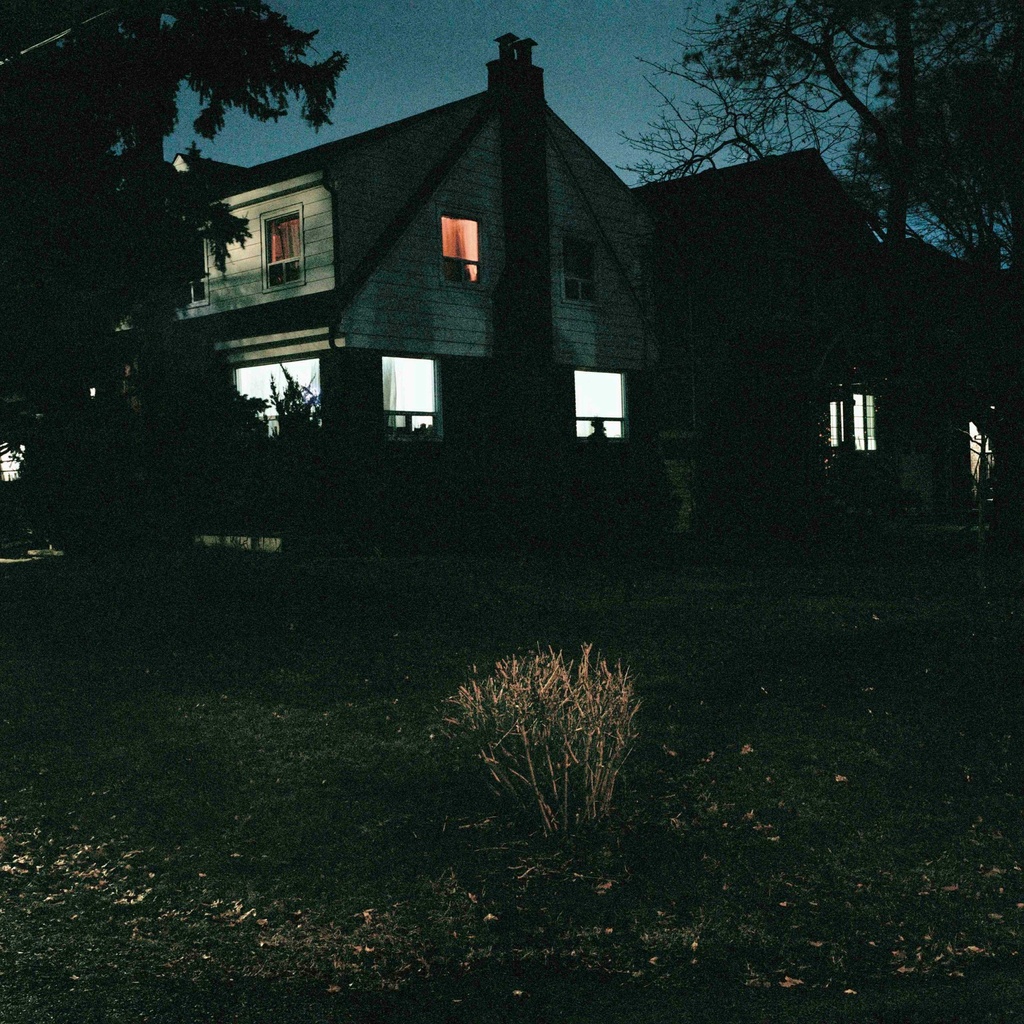 January 12th, 2020, a Sunday night in Toronto - Matthew Tavares and Leland Whitty (of BADBADNOTGOOD fame) are reunited at Burdock for a live improvised Jazz session. The pair are joined on stage by bassist Julian Anderson-Bowes and drummer Matt Chalmers as part of Burdock’s Piano Fest, an annual event at the city's brewery and music hall.

Two days later an email from Matthew hits Mr Bongo's inbox... "I think it turned out amazing, brought some really nice recording gear and it sounds almost like a studio record, thought I'd share. Moments definitely get to the jazzier side but there is some spiritual moments that are so far out". The Bongo office were all blown away by this free-flowing session, one which sounded like a well-rehearsed set at the end of a long tour, rather than a one-take improvised assembly. The chemistry between the musicians is magical. The tight friendship and musical connection between Tavares and Whitty are self-evident, however, Chalmers and Anderson-Bowes have a great contribution to make too. They act as the solid foundation that leaves Tavares and Whitty free to roam and explore moments of darkness and light, intensity and beauty. From the first time of hearing this intimate session, we knew this had to be shared.

The same quartet feature on Matthew Tavares & Leland Whitty's 2020 album 'Visions'. The plan to promote 'Visions' was to tour, with each night comprising a uniquely improvised set. Sadly due to world events, this couldn't happen, but for now 'January 12th' is a snapshot of the wizardry that would have been from four amazing musicians at the top of their game.