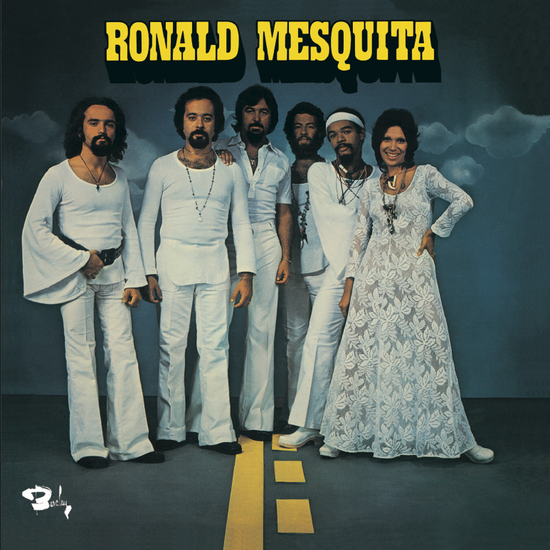 Mesquita is probably most well-known for playing with Luis Carlos Vinhas and his ‘Bossa Tres’ outfit, along with his own group, ‘Ronie E A Central Do Brasil’, that he formed after his return from the US in the early 1970’s. He also played on several songs on Tenorio Jr.’s ‘Embalo’ album that we recently reissued.