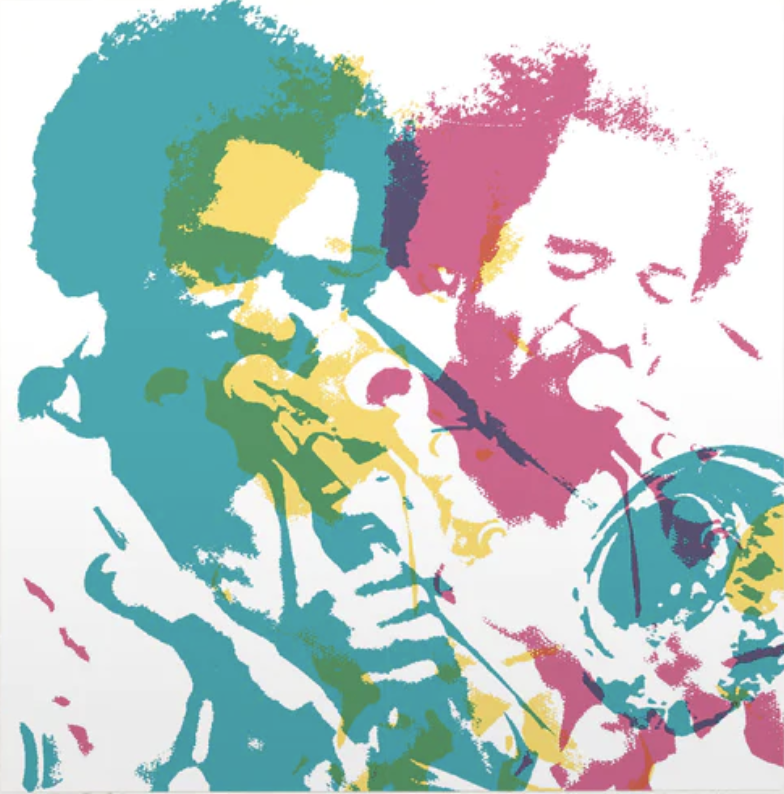 On this 7”, we present two lost jazz tracks by the trombonist and Horace Tapscott-collaborator, Lester Robertson. Lester has worked with some of the greats of jazz including Gerald Wilson, Anita O'Day, Lionel Hampton and Roy Porter Sound Machine on the classic 'Jessica' album.

Lester was a member of Horace Tapscott's The Pan-Afrikan Peoples Arkestra and features on the iconic underground jazz albums 'The Call' and 'Live At I.U.C.C.'. The Arkestra was set up in 1961 in Los Angeles and over the years has included wonderful, inspirational musicians such as Adele Sebastian, Kamasi Washington, Dwight Trible, Phil Ranelin, Arthur Blythe, Jesse Sharps and Nate Morgan.

These two recordings have recently been discovered on an archived master tape that little information on it other than Lester's name and the track titles. Sadly, the other players on the tracks aren’t credited on the tape, so a line-up can’t be 100% confirmed. Still, the magic of what they laid down in the session pays testament to their artistry. First up is the lively popping track 'Akirfa' in which Lester gets space to let rip and exercise his talents. On the flip is the euphonious 'Untitled Ballad', a mellifluent lullaby for an end-of-the-day wind-down.

Lost for a while, but thankfully not forgotten, these beautiful recordings finally get their chance to shine.