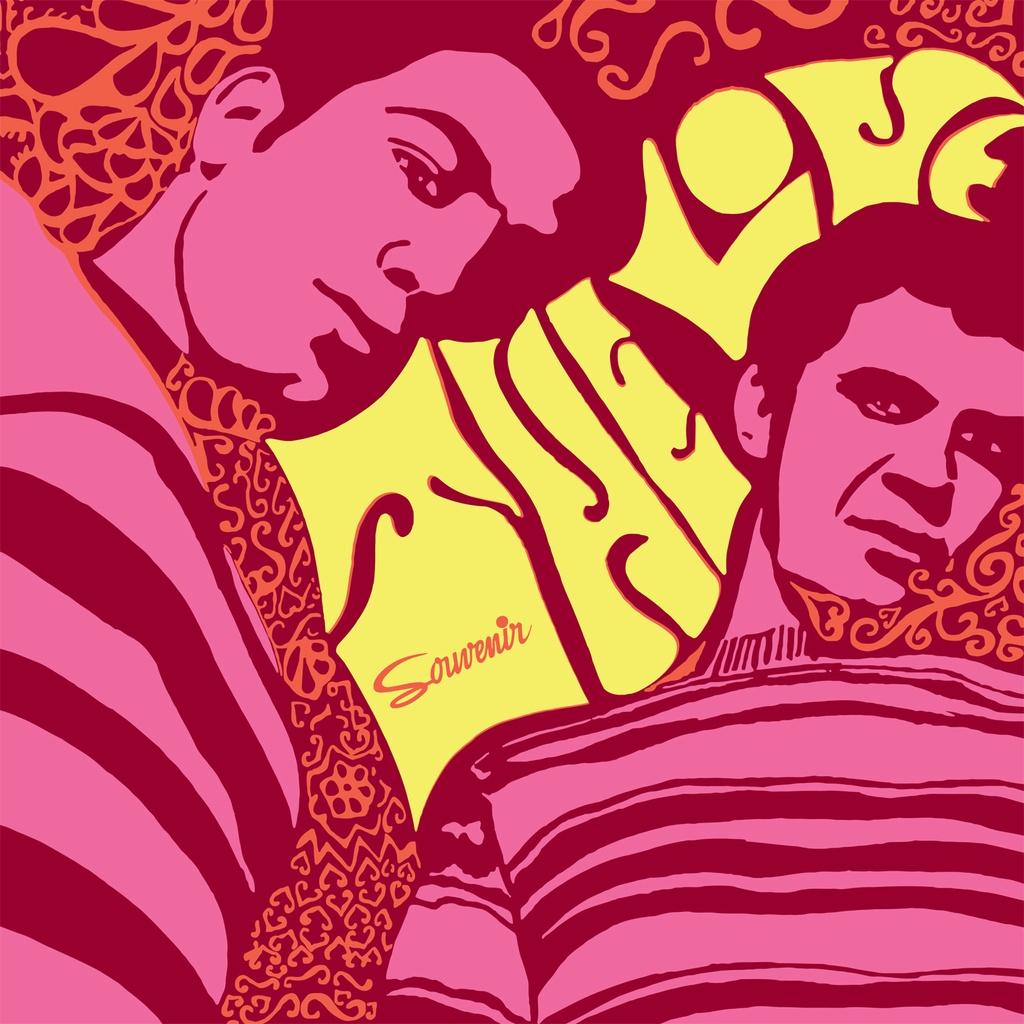 3. WHEN A MAN LOVES A WOMAN

Venezuelan rock masterpiece from 1968 full of fuzz guitars with a psychedelic twist.

Originally released on the same label as Ladies WC, this extremely hard to find record stands out for being much more than just another covers album. The band’s original ‘Gon'na Ride’ can hold comparisons with their outstanding takes on Hendrix and Cream’s classics.

What an amazing record this is.

In the second half of the ‘60s pop music started to turn a bit darker. The Beatles had increasingly added a more serious tone into their lyrics and artists like Taste, Cream or the Jimi Hendrix Experience stressed out the instrumental elements of the songs. On the other hand, the exuberance of soul music was at its best thanks to the Motown or Stax recordings.

Around 1968 a new band was formed by three young men in their 17-18 years who were well aware of the current state of art in pop music internationally. The Love Depression was the Venezuelan response to the hippest music of the time.

Richard Aumaitre, bass guitar, had enjoyed some success while member of Los Darts, and guitarist Alvaro Falcón was already attracting some attention as part of The Laymen, in Washington DC where he relocated for his studies, and also back in Venezuela as a member of Los Snobs.

Lastly, Jesús Toro “Torito” has a fun story: he used to sing in the shower and was heard by his Cuban neighbors that happened to have a band, Los Espitas, and invited him to join them. “One day I listened to The Beatles songs and my life changed forever” he recalls. He would later be part of other bands such as Nasty Pillows and after The Love Depression disbanded he joined Tsee Muds.

Stephen Scott, member of the seminal Venezuelan rock band Ladies WC, still remembers that “at the time there were very few bands in the country breaking the boundaries as The Love Depression was”.

Their only album was recorded in April 1968 and is considered one of the Venezuelan rock masterworks, full of fuzz guitars with a psychedelic twist.

Unfortunately their musical journey did not last too long… They took part in different events like the well-remembered Experiencias Psicotomiméticas, and also Pop&Op Musical as well as a number of shows at the many branches of the most important Hotel chain in the country. They even had a song featured in the long forgotten Venezuelan film “Dana”. However, the lack of confidence in their future career in the music industry made them decide to disband, although Torito and Álvaro would still have a successful career in other music projects.