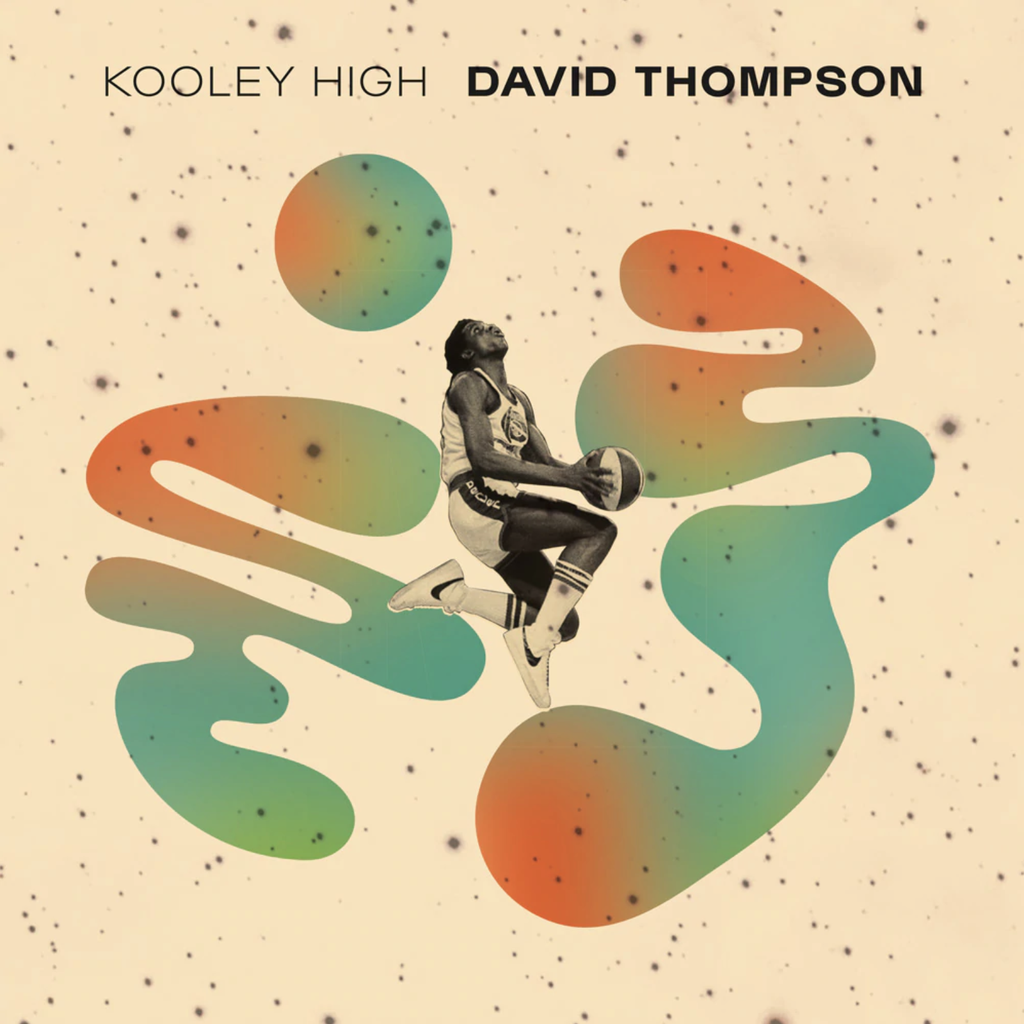 -Limited to 500 copies worldwide, this double LP is pressed on Classic Kooley Blue and Orange vinyl, respectively.
-The album boasts a special edition cover designed by Helen Shaffer, and is equipped with a bonus track remix of the album single, “Dear Raleigh.”

Raleigh is still on Kooley High's mind on their sophomore LP named after N.C. State royalty, David Thompson. With over 4 million streams and anthems such as “Dear Raleigh” and “Days Passed Me By,” David Thompson solidified Kooley’s status amongst their peers. Their reach has extended from local acclaims to a worldwide audience. With shout outs to Wolfpack alums Zach Galifianakis and other basketball standouts like Chris Corchiani and Rodney Monroe, Kooley High details how their hometown is much more than just the start of their story. David Thompson also explores their Siddharthaa journey away from home where Tab-One and Charlie Smarts find their own glow. This 16 track LP features Rapsody, Homeboy Sandman, Skyzoo, Mez, and others, with guest production from DJ Prince, Napoleon Wright II & Teknowledgy.

The album becomes available on June 3rd for the first time on vinyl in light of the album’s ten-year anniversary, via M.E.C.C.A.

Records in partnership with Fat Beats.