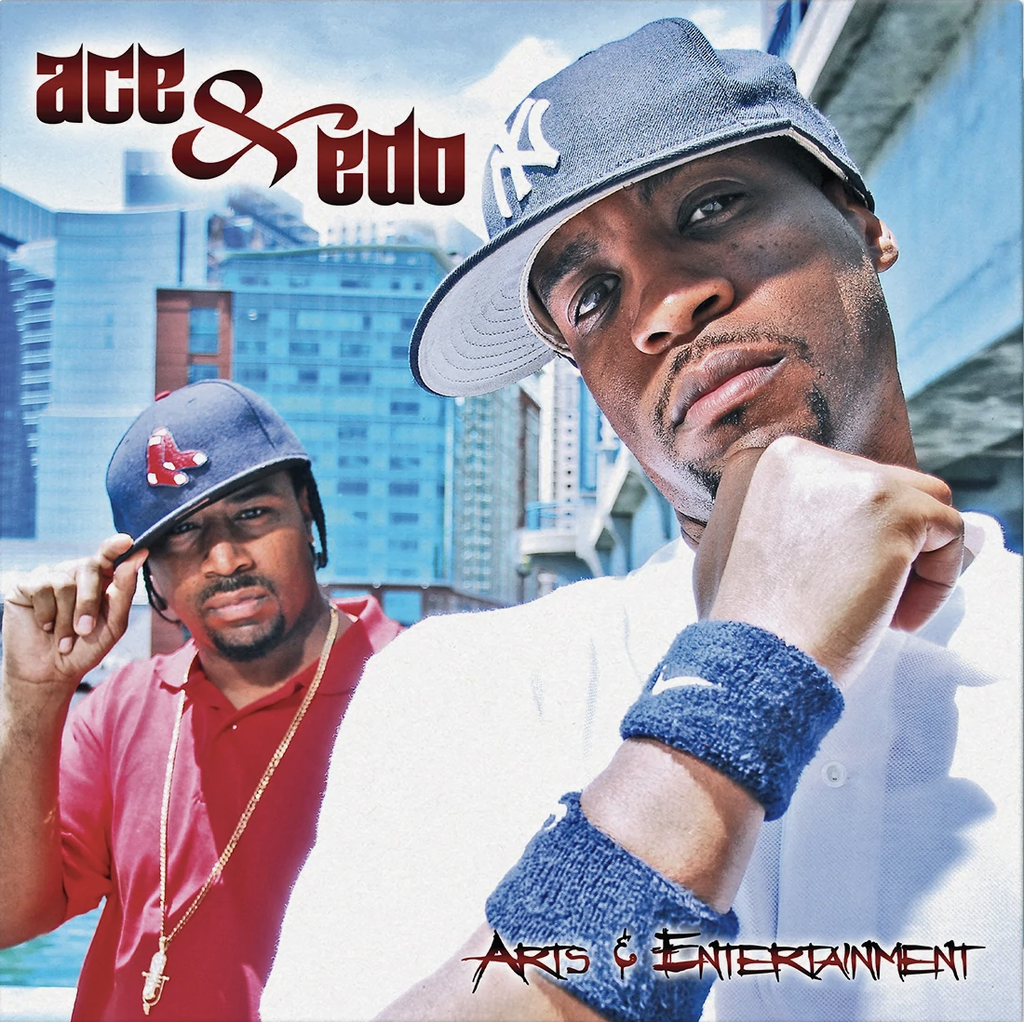 When asked at the time about what to expect from this collaboration with Edo G, the legend Masta Ace fired back without hesitation: “People are gonna be surprised when they hear the mixture of styles. We both have a different approach. It’s like the old Reeses commercial... Ya got peanut butter walking down the street. Coming from the other direction is chocolate. Someone trips and blam, a peanut butter cup was born. Something new and amazing was created that no one had ever thought of!” When one thinks of Boston and New York, the first thing that comes to mind is the infamous Red Sox/Yankees rivalry. But this time when Boston met New York, it was a collaborative effort to bring the world one of the tightest Hip Hop efforts of 2009. Two of the game’s most exceptionally creative and well-rounded artists, Edo. G and Masta Ace brought the two cities together with Arts & Entertainment. Like their home cities, these artists have a long history and have influenced the world.
Hailing from Brownsville, Brooklyn, Masta Ace got his proper introduction setting off the quintessential Juice Crew posse cut, “The Symphony.” Not long after, Edo G’s debut Life Of A Kid In The Ghetto and it’s lead single “I Got To Have It” went to the top of the Billboard Rap Singles chart with heavy rotation on Yo! MTV Raps. Both Ace and Edo have continued to stay relevant, drop albums, tour the globe, and influence up and coming artists everywhere. Joining the duo on Arts & Entertainment was a notable list of prominent artists from NYC and the Bean including Posdnuos of De La Soul, Large Professor, DJ Spinna, KRS-One, Marsha Ambrosius, Mr. Lif, Akrobatik, Chester French, Double O of Kidz in the Hall, M Phases, and more. The album continues to be a fan favorite to this day, especially the never-gets-old cuts “Little Young” and “Dancin’ Like A White Girl,” and this re-issue is sure to be well received once again.