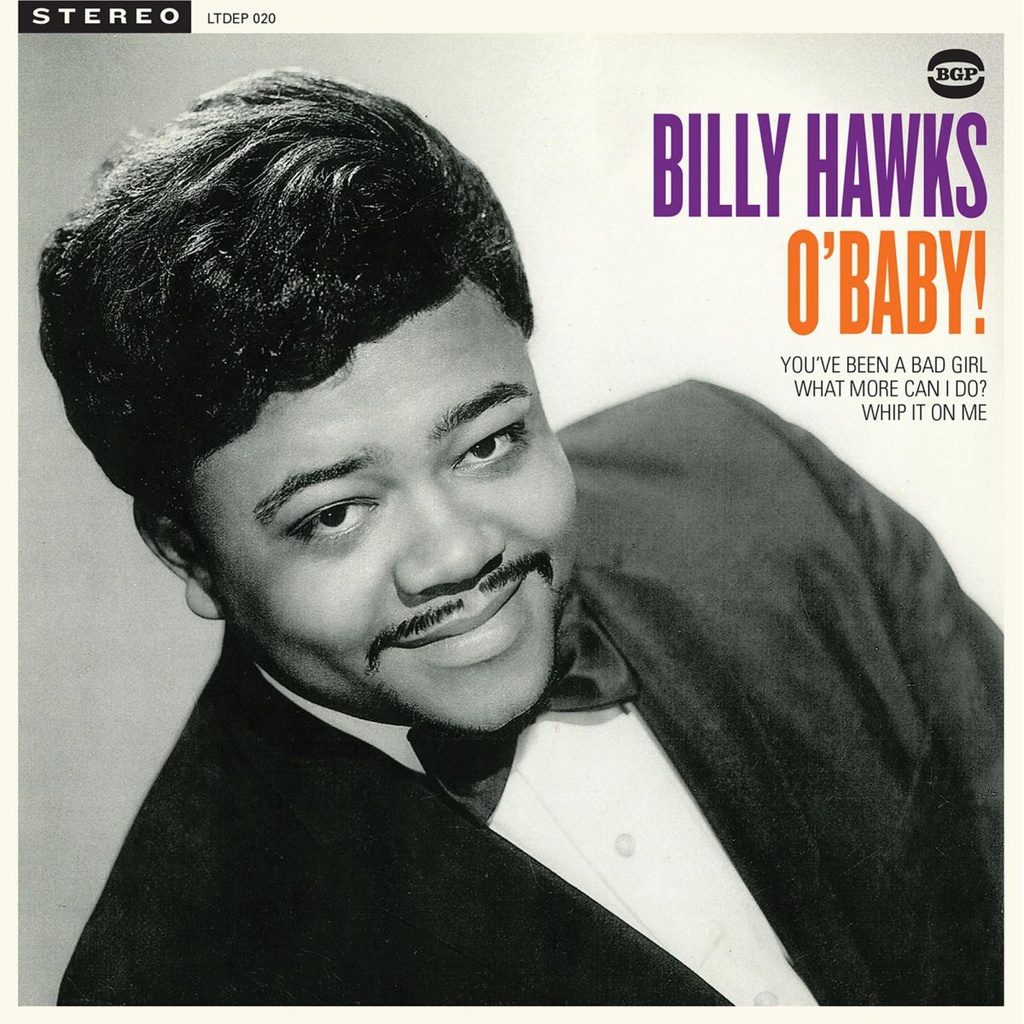 A native of Richmond, Virginia, Billy Hawks was based in Philadelphia and worked with his trio up and down the Eastern seaboard. He was discovered playing in one of the area’s many clubs and lounges and recorded his first album, “The New Genius Of The Blues”, for Prestige in 1966. “Heavy Soul!”, an organ-heavy mod R&B masterpiece, followed a year later. Produced by Cal Lampley at Rudy Van Gelder’s studio in Englewood Cliffs, New Jersey, “Heavy Soul!” included the latter-day London club favourite ‘O’Baby (I Believe I’m Losing You)’, the lead track on this latest release in our limited edition 7-inch EP range. Beautifully packaged in the classic London American style, the cover features the only known photographs of Billy, provided by his brother Leroy, a singer in his own right who recorded two rare 45s for Philly labels. Introduced to the UK’s jazz scene by Baz Fe Jazz and Gilles Peterson in the mid-1980s, ‘O’Baby’ become a staple of the more discerning clubs, a clarion call to the dancefloor. Unfortunately, Billy died in the early 80s, a little too early to enjoy the album’s rediscovery.