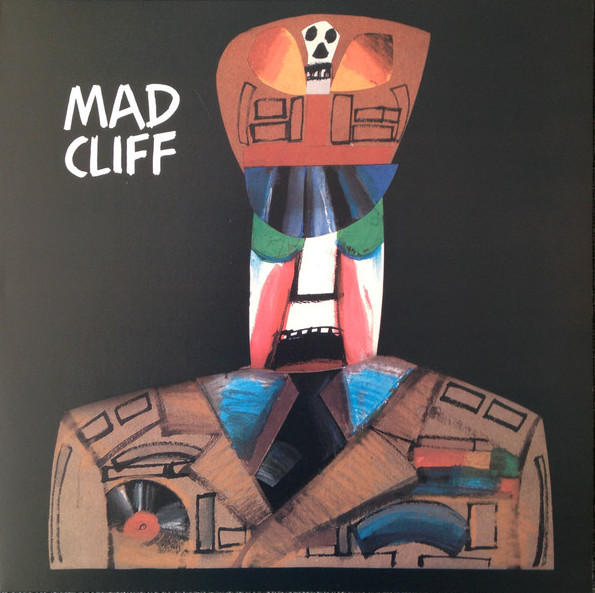 The Rare Madcliff album was released on the underground Guinness label in 1977, original Vinyl copies sell for in the region of £250. It includes the original rawer versions of ‘I Like It’ and ‘Goin to a Disco’ which Chris ‘Madcliff’ Hills re-recorded with the Players Association later the same year. ‘As Much Out of It’ is a nice mid tempo jaunty soul cut. ‘Just Another Woman’ and ‘It takes a little more’ are sweet soul ballads, and ‘What the People Say about love’ is an urgent up tempo soul track. The killer cut though is the Funk Bomb ‘You can make the Change’ a brilliant Deep Funk dancer with an incredibly tough groove. Good and Varied album.