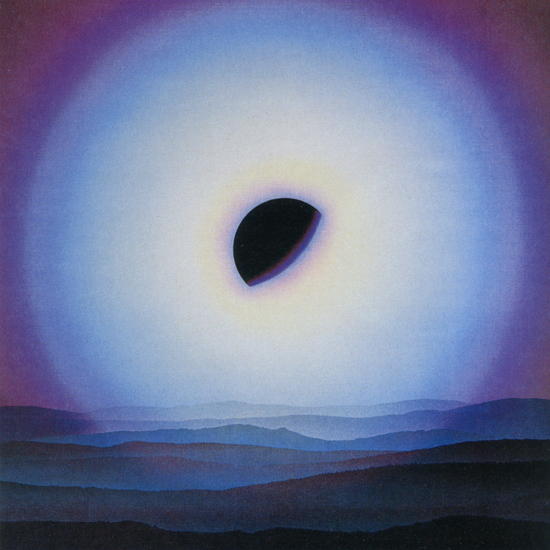 Mammy - Mizu No Naka No Himitsu

Dip in the Pool - Hasu No Enishi

These tracks also exist in a space of transition when the major label grip on the Japanese recording market began to give way to the escalation of independents. Thanks to the idyllic economic climate and innovations in domestically–manufactured music gear, creators on the edges were empowered to focus on satisfying their artistic visions in the open headspace of home studios. While labels like Warner Music and Nippon Columbia explored new sounds through traditional channels, it was possible for Vanity, Balcony and other indie labels, not to mention self–released artists like Ojima and Naoki Asai, to publish their work via affordable media such as cassettes, 7" vinyl, and flexi–discs.

Expertly curated by Yosuke Kitazawa and Mark “Frosty” McNeill (dublab), Somewhere Between is a collection of music, much of it released for the first time outside Japan, that is bound more by energetic vibration than shared history, genre or scene. They are the sounds of transition and searching—a celebration of the freedom found in floating.

Note: The track “Days Man” by Yoshio Ojima is only available on the LP and Cassette versions.