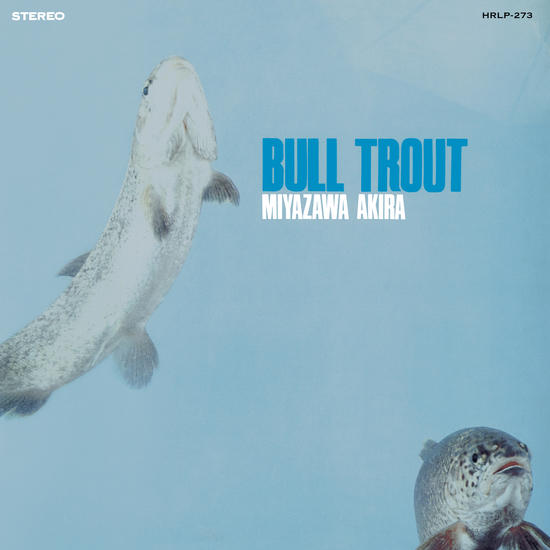 Akira Miyazawa, a tenor saxophonist, is one of the musicians who laid the foundation for the Japanese jazz scene. “We are Japanese, so I think we have to make someone who can only be Japanese,” said Miyazawa, who said “For Units,” “Iwana,” and “Kiso” from 1969 to 1970. He will release works that pursue the identity of the Japanese people in quick succession. Among them, this work “Iwana”, which was accompanied by Masahiko Sato, Yasuo Arakawa, and Masahiko Togashi, who were the most cutting-edge piano trio at that time, is the ultimate in Japanese jazz, and it is unparalleled. Is creating a new music world. “Iwana” full of tension, “Kawamasu” spun calmly, “Ayu” which is too beautiful, and “Rainbow trout” which is dynamic. All songs are masterpieces that remain in the history of Japanese jazz.