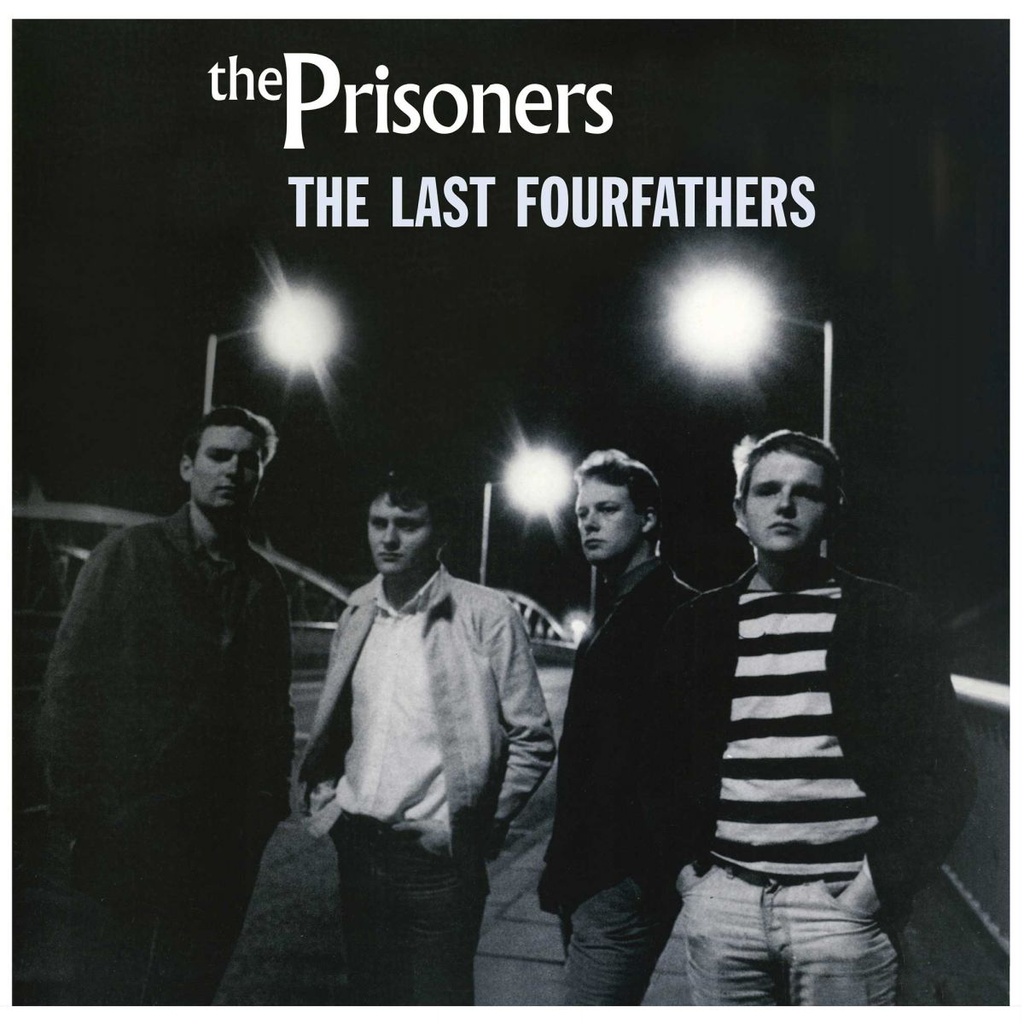 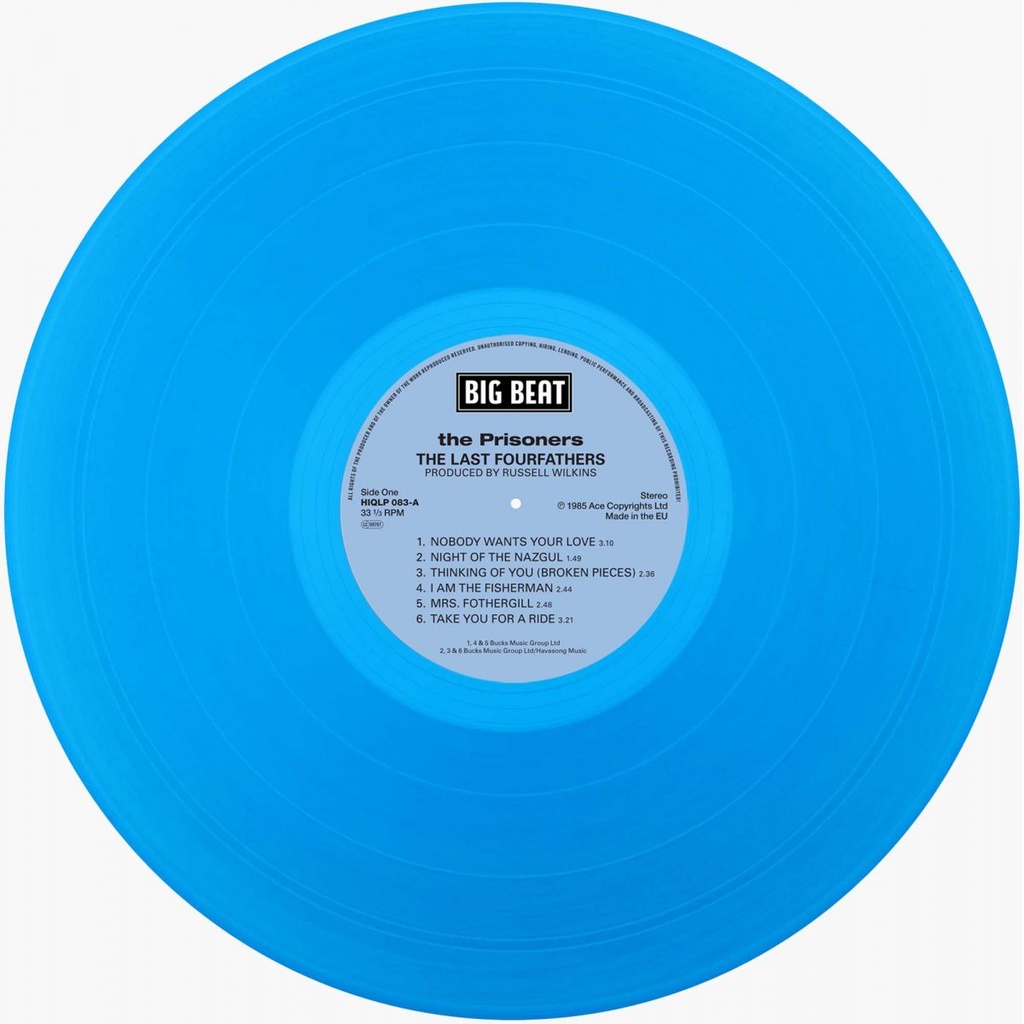 The Prisoners, The Last Fourfathers

At this point in the band’s career, the Prisoners were taking new influences on board. The old favourites of early Deep Purple, Arthur Brown and the Small Faces were present and correct, but whilst signed to Big Beat, Graham Day had picked up a large chunk of Kent soul LPs put together by Ady Croasdell. These led to some new influences that would show themselves over their next recordings.

The resultant album was the band’s own favourite. It opened with the magisterial ‘Nobody Wants Your Love’, co-written by Day and Billy Childish. It carried on through a series of nascent anthems, freaked out instrumentals and several stranger moments. ‘Whenever I’m Gone’, ‘Nobody Wants Your Love’ and ‘Who’s Sorry Now’ were all stand-out moments that fans of the band loved both live and on vinyl.

After a further album in 1986, “Countdown”, the Prisoners disbanded but they went on to have an interesting afterlife. Keyboard player James Taylor enjoyed chart hits with his acid jazz group, while Graham Day and Allan Crockford continued to make thrilling guitar-based music. When the Prisoners reformed in 1994 they were bigger than ever, playing to venues many sizes bigger than they had first time around. Their influence continues to be felt today.