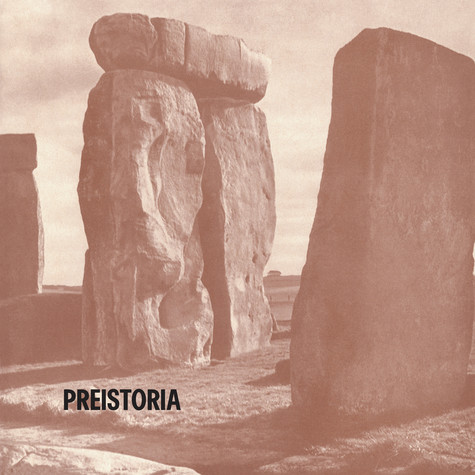 Originally released in 1968 as part of the "Serie Sonorizzazioni" series on Piero Umiliani's iconic Omicron label, "Preistoria" is the perfect example of a library music collection perfectly tailored to a theme. Through the use of orchestral accompaniment, jazzy arrangements, and tribal experimentation thrown in for good measure, the legendary Italian composer brings you back to the stone age, creating and ominous and primitive landscape, rich of caveman-style drums and deep bass lines. This extremely sought after gem is now available on vinyl for the first time since its original release, officially licensed by Piero Umiliani's family and available as a limited edition pressing of 500 copies.