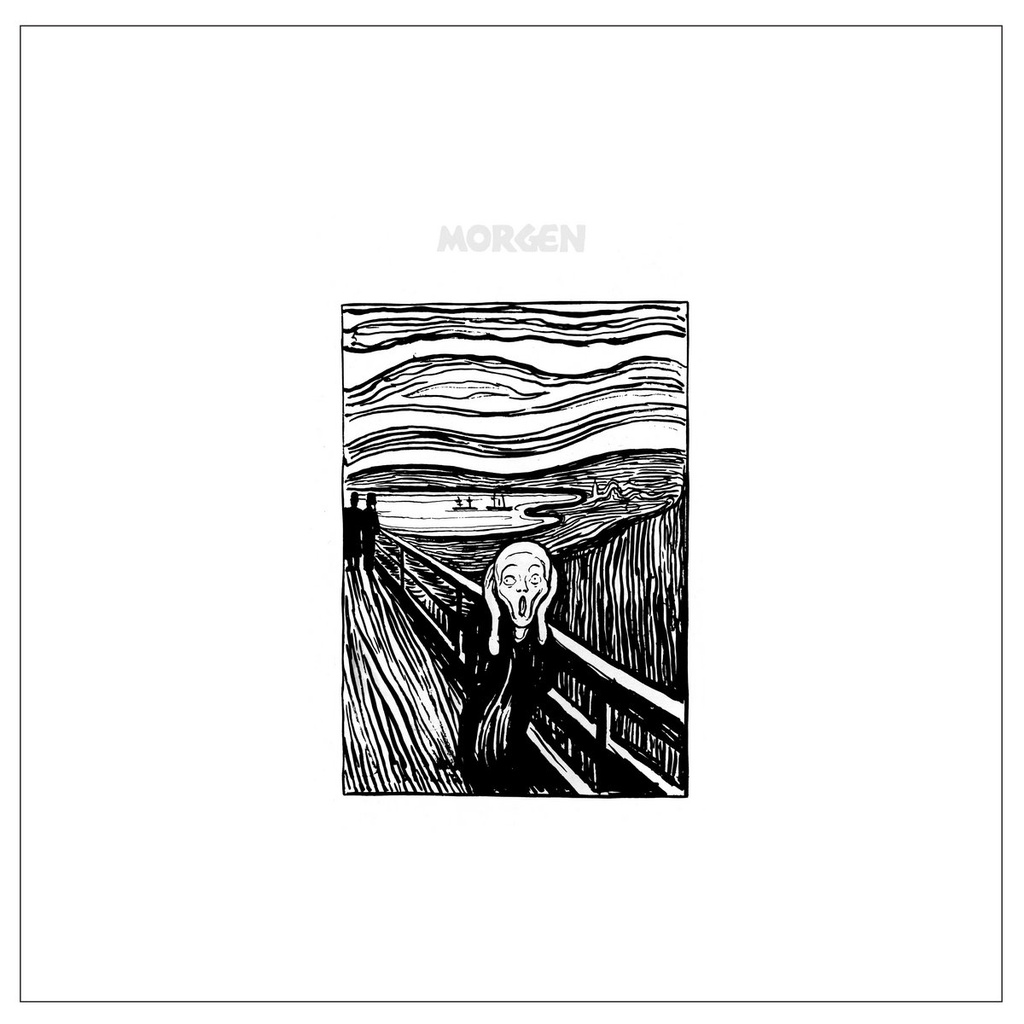 *Repro of the elusive poster insert.


US heavy psych masterpiece from 1969. Powerful sound and recording with thunderous drums, piercing fuzz guitars and the incredible vocals of Steve Morgen.

Formed as Morgen’s Dreame Spectrum in 1967 in NY, Morgen were one the first bands signed to ABC’s offshoot Probe Records (home also of Soft Machine in the US).

Fuelled by the chemistry between ace guitar player Murray Shiffrin and creative songwriter/singer Steve Morgen, they recorded their self-titled album in 1968 but, much to the band’s dismay and frustration, it wasn’t released until December 1969. Morgen included seven impressive tracks, all of them written by Steve Morgen. You can hear subtle influences of Hendrix, Stones, Who, Doors or Donovan but Morgen’s sound is clearly a beast of its own kind. The mysterious gatefold cover featured Edvard Munch’s iconic 1893 composition The Scream on the front. Welcome to the Void!