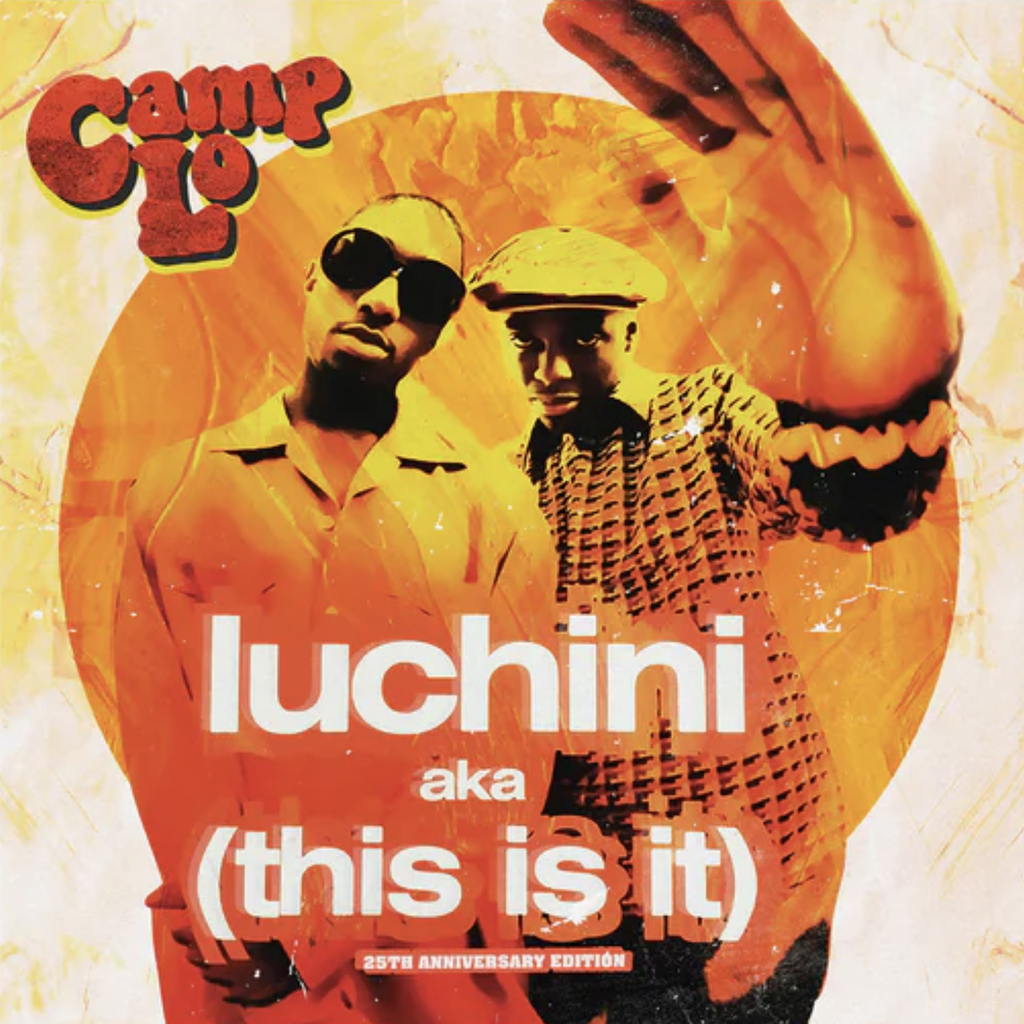 Camp Lo, Luchini aka (This Is It) / Swing

A Side
Luchini aka (This Is It)

The Classic Single Reissued For The 25 Year Anniversary Of Uptown Saturday Night Featuring A New Custom Art Picture Sleeve Camp Lo's late-90s hip-hop classic “Luchini (aka This Is It)” is a sure-shot head-nodder, a feel-good rap track of the highest order that sounds as good today as when it hit two decades ago.


Featuring Bronx MCs Sonny Cheeba and Geechi Suede and produced by then up-and-comer Ski Beatz (who, during the same era, helped a young Jay-Z begin his steady and triumphant ascent). The cut oozes warmth and MC bravado.


The hit we know and love on the A-Side is complemented here with the 12-inch’s original B-side,“Swing”: a pimp-strutting, stuttering groove (also produced by Ski Beatz), with faster, more aggressive flows from both MCs. If “Luchini” was for popping bottles at the club, “Swing” was meant for the late night afterparty cipher. It even features a cameo by one of the crews lyrical idols: Butterfly of Digable Planets.