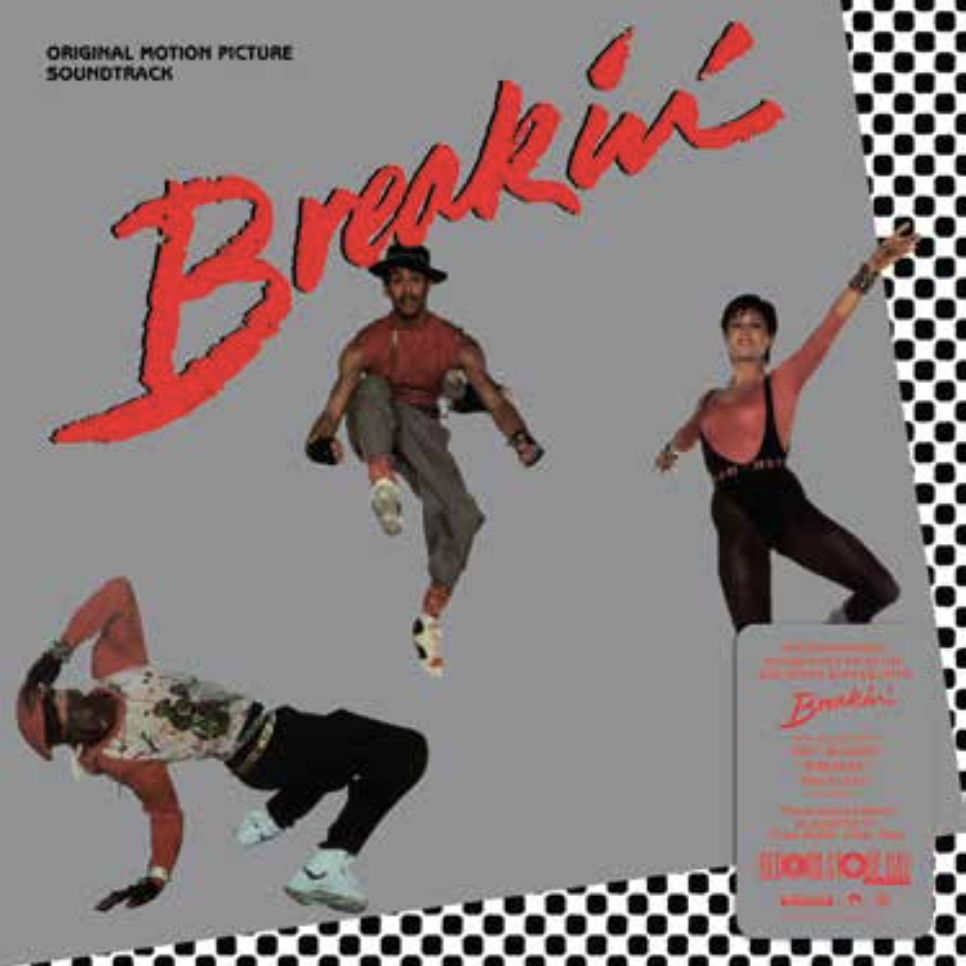 Out Of Print On Vinyl For Nearly A Decade Get On Down Presents This Pivotal Soundtrack For Record Store Day 2022 In A Never To Be Repeated Clear Vinyl Pressing The 1984 film Breakin' is for many a reference point for the explosion of hip-hop in the United States and across the world. With its colorful cast of characters and dazzling array of dance moves, the movie became an international hit and the soundtrack captures the sounds that inspired an entire generation of breakers and b-boys to push their craft to new heights. Anchored by the Billboard Top 10 hit single “Breakin'...There's No Stopping Us Now” by Ollie & Jerry, Breakin' pulses with the electric funk beats and early hip-hop flavors.