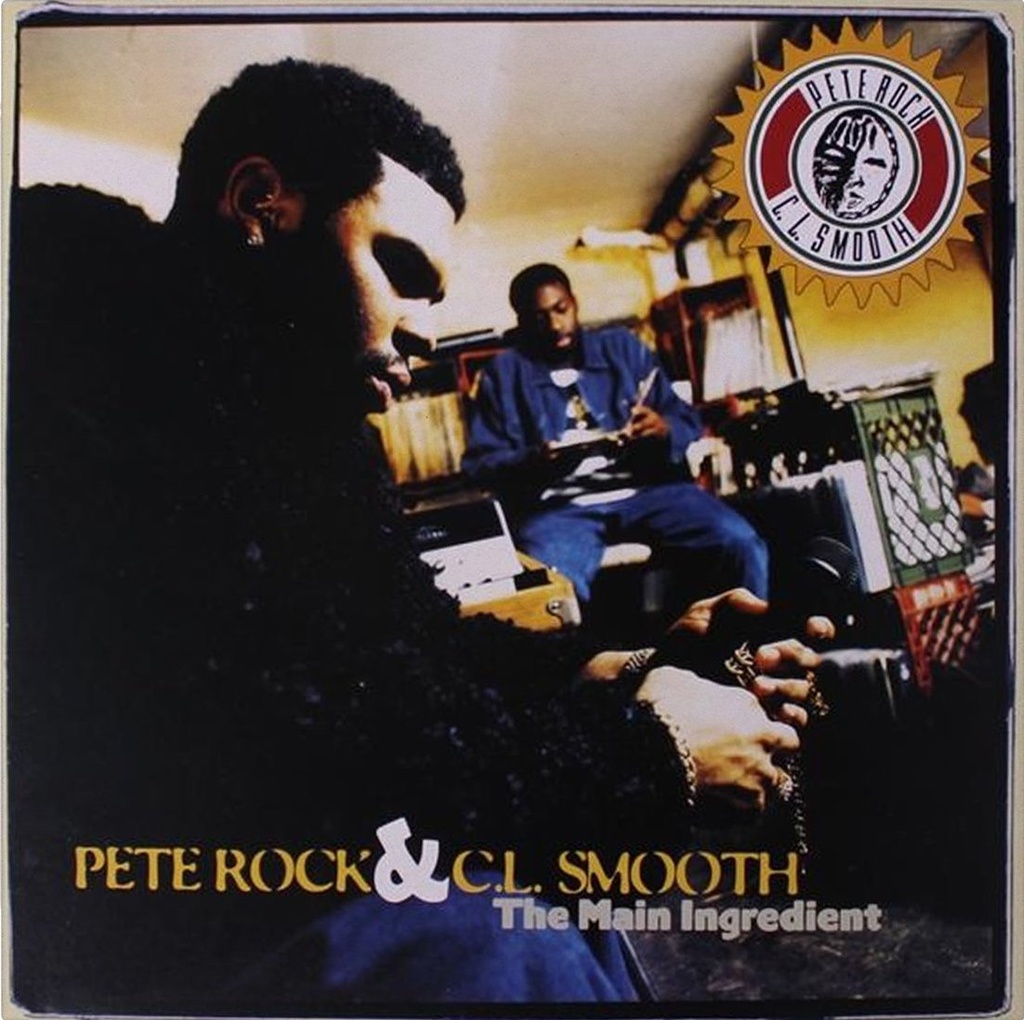 “We are the planters of the weeds or roses in our garden. Take the plunge within yourself to find The Main Ingredient.”

For fans, it was bittersweet, as it would be their last as a duo.

By 1994, Pete and CL were darlings of both fans and critics, still on a high after 1992’s Mecca & The Soul Brother and the album’s emotional smash single “They Reminisce Over You (T.R.O.Y.).” Two years later, they had grown even more as men and artists. Gone was some of the righteous striving of their earlier work, replaced by mature – yet still righteous – wisdom. And a lot more love as well, bringing a larger female constituency into their fanbase. They were adults now, reveling in the plateau they had reached.

The duo’s ‘90s swan song is a powerful double album that still resonates with Golden Era hip-hop fans: 16 cuts deep and full of intelligence, fire and warmth. Beats-per-minute-wise, the album mostly clocks at a comfortable strutting pace, bolstered by Pete Rock’s pioneering use of filtered basslines and a recently-hatched obsession with Rhodes piano. The new tracks filled speakers and headphones with soul, as CL continued to assert his lyrical prowess all throughout.

The lead single, “I Got A Love,” is a perfect example of the group’s ‘94 steez: a super-catchy and respectful, but far-from-soft love track, suitable for any rap fan’s romantic needs. “Take You There” and “Carmel City” cover similar ground. Considering CL Smooth’s top-level brag rapper status, cuts like “I Get Physical,” “Get On The Mic” and “Check It Out” effectively reminded competitors not to test him. Pete also gets in the game on the mic several times on the album, acquitting himself nicely (and solo) on the cloudy day soul of “Escape,” alongside other cuts.

Add more pensive lyrical forays like “All The Places,” “Searching,” and – perhaps the album’s sleeper cut – “It’s On You” and you have one of the more complete rap full-lengths of the mid-1990s. This isn’t surprising, considering the wonder twins-esque skills of Pete and CL. But it does make fans wonder what would have happened if they had stayed together longer.