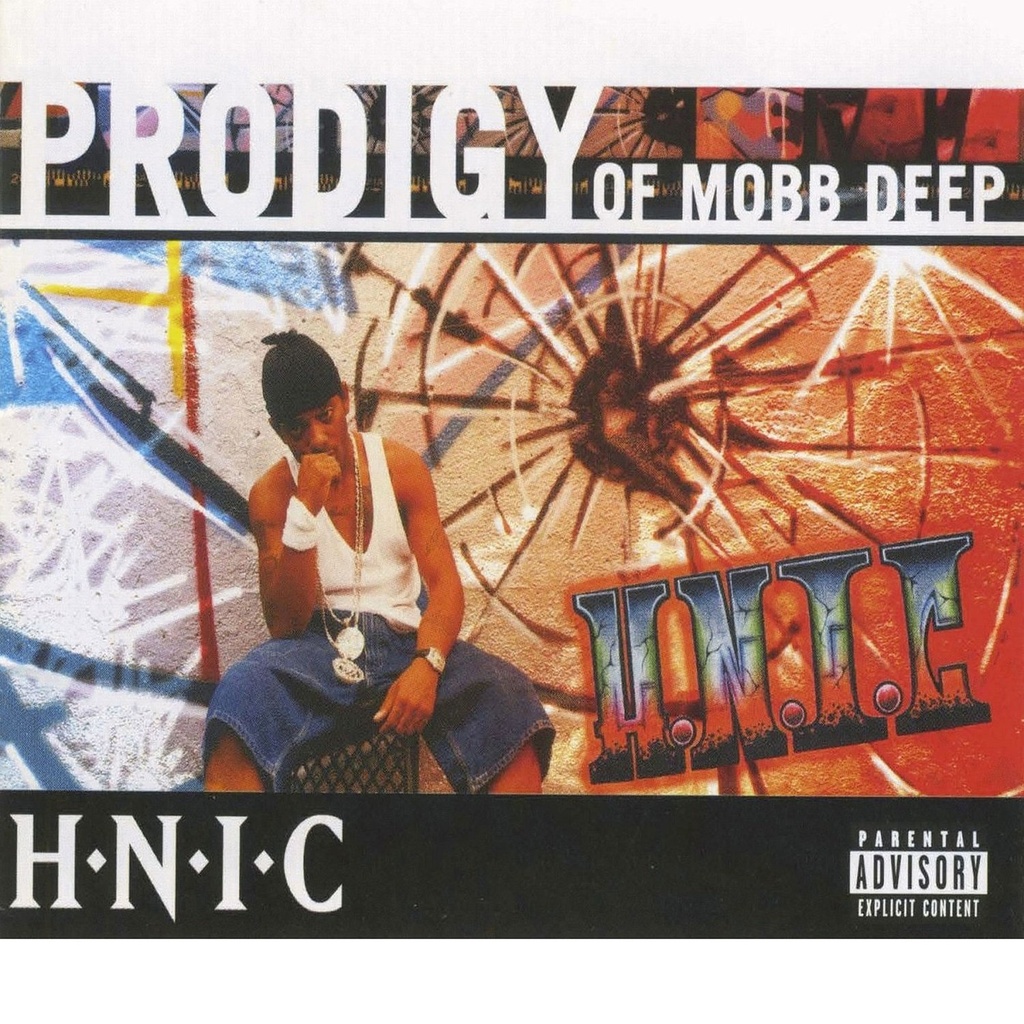 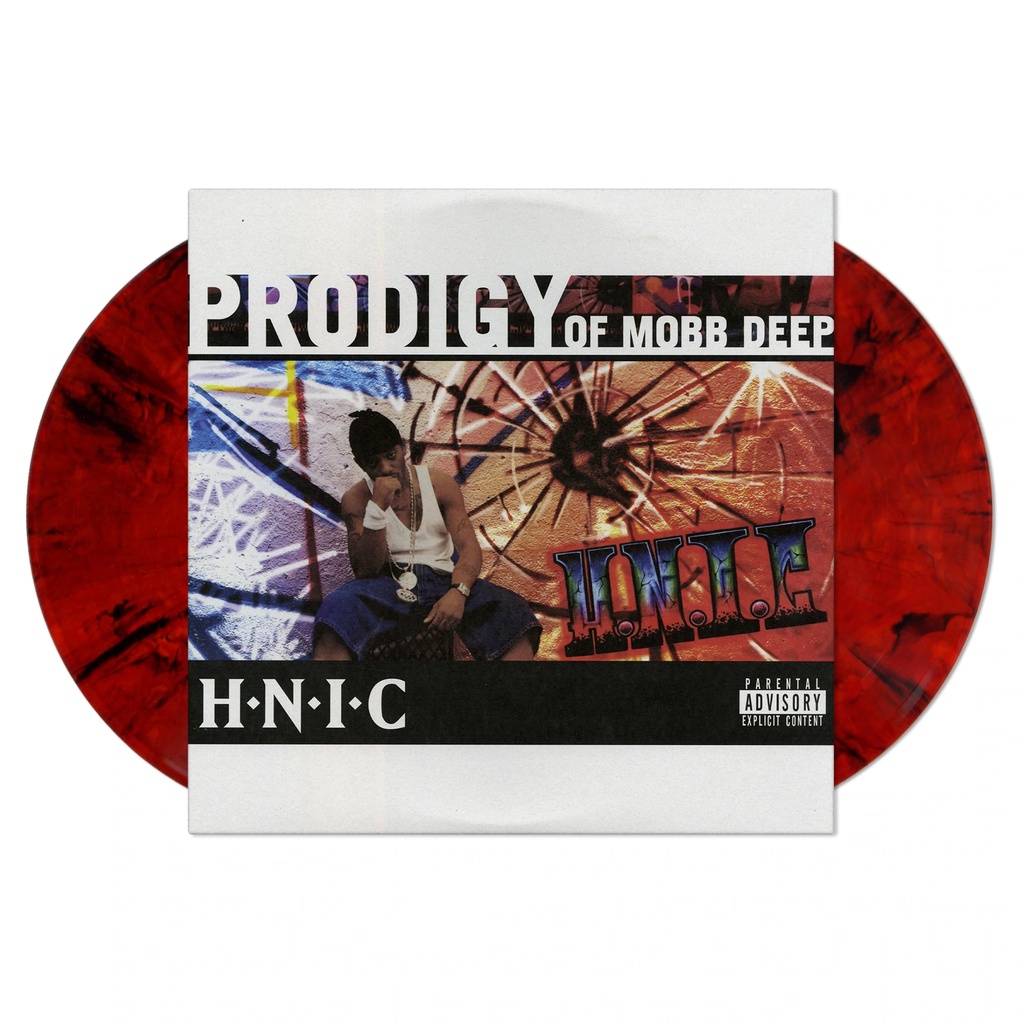 When it comes to authentic, ride-or-die hip-hop, few crews have as much resonance as Mobb Deep. Featuring two double-threat MCs who also produced – Havoc and the sadly-departed Prodigy – the crew changed the hardcore rap game in 1995 with their sophomore classic The Infamous, and went on to rule the dark corners of hip-hop for the second half of the 90s and well into the 2000s.

After multiple Mobb Deep platters in the ‘90s, Prodigy entered the 2000s as a solo artist with force, rolling over a stomping, piano-freaked backdrop laced by producer The Alchemist, with “Keep It Thoro.” It has held up over time, proving itself as an anthemic classic that the streets and clubs still respect.

Flaunting a smooth-but-menacing flow, Prodigy’s no-nonsense lyricism on “Keep It Thoro” is prototypical modern age brag rap. Countless MCs have followed his flow, from Fabolous to Joey Bada$$. The song is short and sweet, clocking in at just over 3 minutes. There are no wasted verses, just hardcore rhymes that stay with you.

But “Thoro” was the tip of the iceberg on what proved to be one of the more coveted rap full-lengths of the era. The album boasted other charting singles, including “Rock Dat Shit” and “Y.B.E.” (featuring B.G.), but it can be argued that the album’s real gems are buried deeper.

“Genesis,” “What U Rep” (featuring Noreaga) and “Three” are all sinister yet pensive. “Wanna Be Thugs” and “Delt With The Bullshit” are strong and evocative Mobb Deep cuts, featuring production and vocals by Havoc.

And alongside other standouts, perhaps the deepest cut of all – especially in light of Prodigy’s recent and way-too-soon passing due to complica- tions from Sickle Cell Anemia – is “You Can Never Feel My Pain,” which details the health issues and challenges this talented MC and producer had been facing his whole life.

H.N.I.C. was Prodigy’s first solo album, but it is perhaps his best. Among fans he will never be forgotten, for his skills, his storytelling and his no-B.S. approach to the art of MCing.