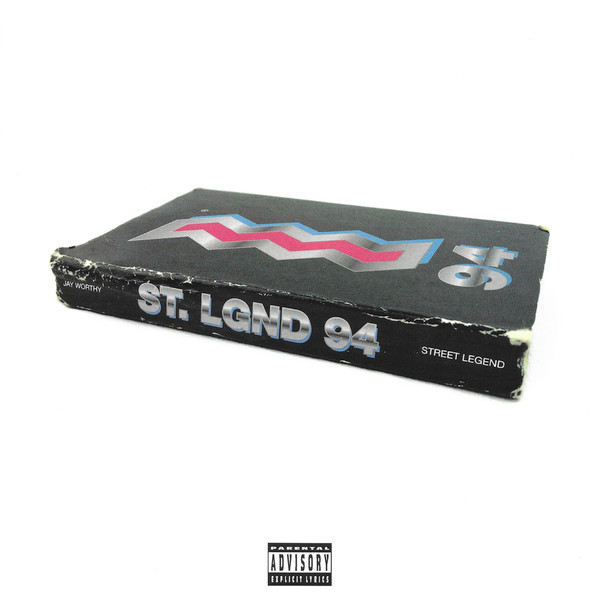 To celebrate his partnership with St. Ides, Jay Worthy dropped the St. LGND EP in 2021 paying homage to the classic St. Ides mixtapes and promo songs of the ‘90’s. Available for the first time on vinyl via FlipNJay Records, the St. LGND EP is available in limited quantities! Compton rapper and LNDN DRGS front man Jay Worthy emerged onto the rap music scene in 2013 when he was discovered by the late A$AP Yams. He has dropped project after project, including massive solo efforts like Two4one and Eat When You're Hungry, Sleep When You're Tired, which was produced entirely by frequent collaborator Harry Fraud.