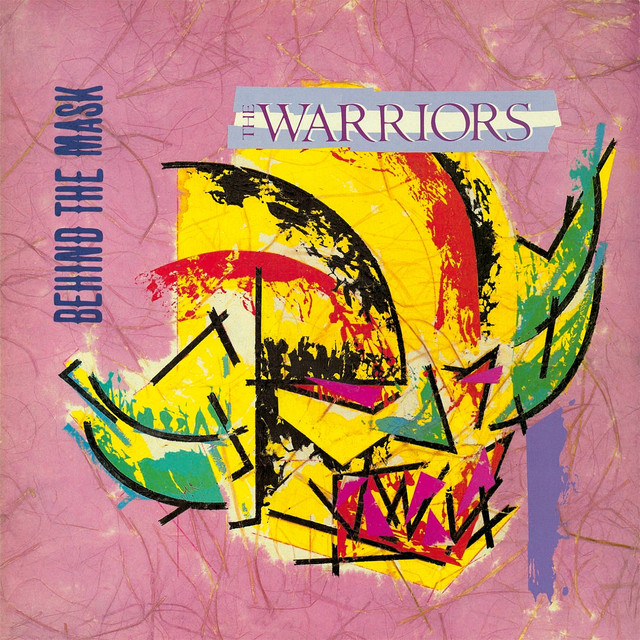 The Warriors, Behind The Mask

Behind The Mask was originally to be the second Incognito album. Still floating on the high of the success of their debut album Jazz Funk, Jean-Paul ‘Bluey’ Maunick started work on new material recruiting friends and strangers from London’s buzzing music scene. Where Jazz Funk in 1981 had by name and nature been achieved from the influence of Jazz Funk and Soul music that we had been listening to in the 70’s, Behind The Mask from has a strong leaning towards the harder Fusion trend of that time. Innocence and earthy tones were replaced by a bright and bold flurry of cascading arpeggios and screaming solos. Brass arrangements that had been created by singing a man a line were now leaping out of reams of paper scored by the wizard that is Richard Niles. However, still present and leading the charge was the unmistakable, funky, pulsating and irresistible bass lines of the late Paul “Tubbs” Williams.