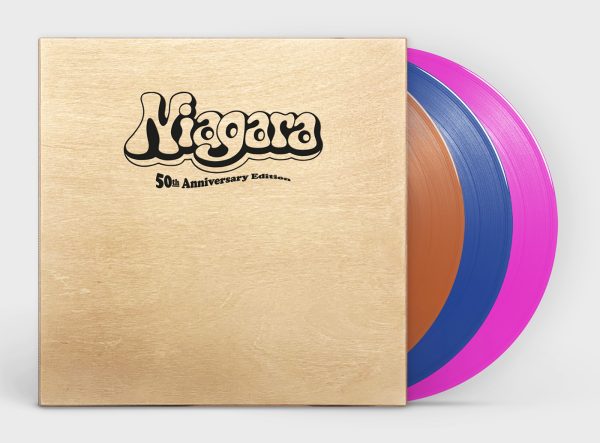 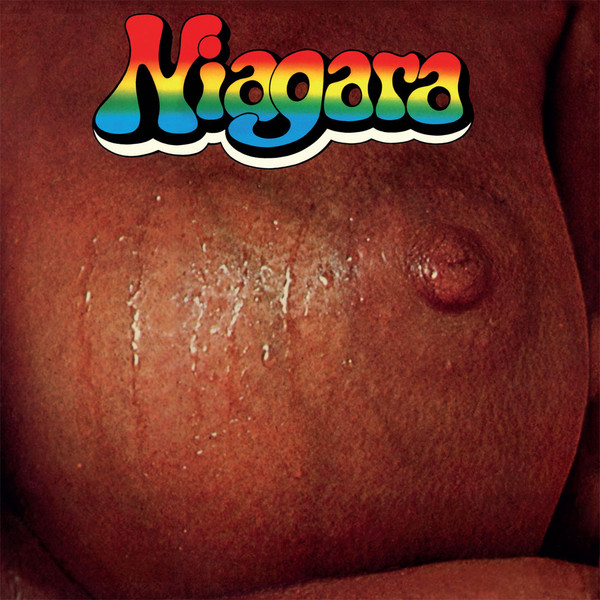 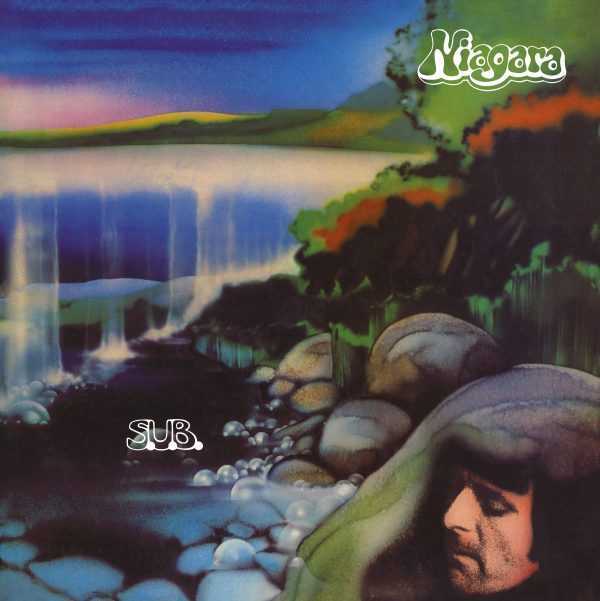 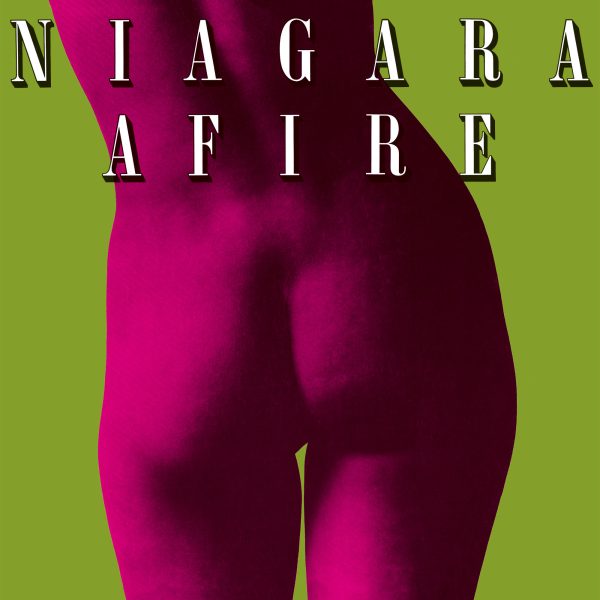 * Niagara – Afire:
* Percussion focussed album by legendary German drummer Klaus Weiss
* Musically a mixture of the first two Niagara albums, but more on the rhythmic side
* Ecstatic and ever pulsating grooves supported by electric bass
* A holy grail for DJs searching for really cool rhythm samples

Niagara – Niagara:
Niagara was more a project than an actual band formed by German jazz drum legend Klaus Weiss. He formerly worked with another jazz legend from his mother country, Klaus Doldinger and gained fame in the German jazz circuit of the 60s and 70s. His 1971 works with NIAGARA was the offspring of the vision to create an orchestra made entirely of drummers and percussionists. Despite the fact that there is definitely no regular melody instrument to be heard on this album, the two lengthy compositions are arranged in such an enthralling way, that they have a rather catchy and memorable feel. Among the cult drummers featured on this album are Udo Lindenberg (yes, this icon of German rock and pop started as a drummer!) and session hero Keith Forsey. So what both compositions offer is an ever pulsating rhythm inferno, a maelstrom of different grooves and sounds. If you go for this album to find some pop tunes, you better change your mind. If you wish to be enchanted and hypnotized by a massive wall of percussion sounds and be dragged deeper and deeper into a state of trance, which is utterly addictive, you are welcome. This album goes deeper as most psychedelic rock with dreamy melodies and heavy organ work. You cannot compare it to anything else, so open your mind for the ultimate rhythm experience and join in if you dare. Only if you dare.

Niagara – S.U.B.:
Rhythm master Klaus Weiss knew he had a good thing going with NIAGARA. The first album was a gathering of every outstanding drummer and percussionist he could get hold of and despite the fact that there were only rhythm instruments featured , it became quite a memorable and unique record. Now for the second album “S.U.B.” he felt he had to go other ways, and recorded with a complete rock outfit plus the one or another brass instrument. ‘S.U.B.’ is definitely worth being traded for 180,00 Euros and more among collectors for a clean original and when the needle hits the groove you will realize why. There is a tightly woven web of rhythms from drums and percussions, as the solid and ever pulsating base with a laid back but really present bass guitar adding more depth and power to the beats and clean rhythm guitars with a nifty wah wah effect for the extra kick. From time to time the guitars fire off a memorable steaming riff on top of the rhythm pulse and the horns answer the call for arms. You really have to look at the backcover to find out that this is a German outfit instead of one of these utterly hot and hip US funk rock cult bands of the time. NIAGARA aka Klaus Weiss waive the vocals so it is an instrumental record you face with ‘S.U.B’, but then this band goes so wild in some of the compositions, that you will be left breathless on your knees by all these simmering performances. Each musician participating in this project is a professional, but they all let the music erupt into a climax of sound you can only achieve, when you put your whole heart and soul into it. A masterpiece of funky and utterly unleashed rock music from the early 70s.

Niagara – Afire:
Niagara’s third LP Afire is the rarest one from kraut drummer, formerly of Sunbirds, Klaus Weiss’ band. An astonishing album which returns to the minimal sounds based on percussion and rhythm of their first album, yet retaining a feel of harmony all through it – this time not provided by the brass instruments that had been added in S.U.B., but though to the high emphasis put on combining a variety of drums each tuned to their perfect pitch, and the contribution of Embryo’s bass player Dave King. Also present on the sessions were percussionists George Brown, Sabu Rex and Norman Tolbert. The phenomenal rhythms contained on this LP have made it a very sought after piece among those looking for cool samplers to mix.
Klaus Weiss is considered one of the best drummers of the German jazz scene, he was always very active and played with a lot of USA jazzmen travelling Germany like Hampton Hawes, Herbie Mann, Mal Waldron or Johnny Griffin, as well as with German greats as Klaus Doldinger, George Gruntz, Friedrich Gulda, etc.