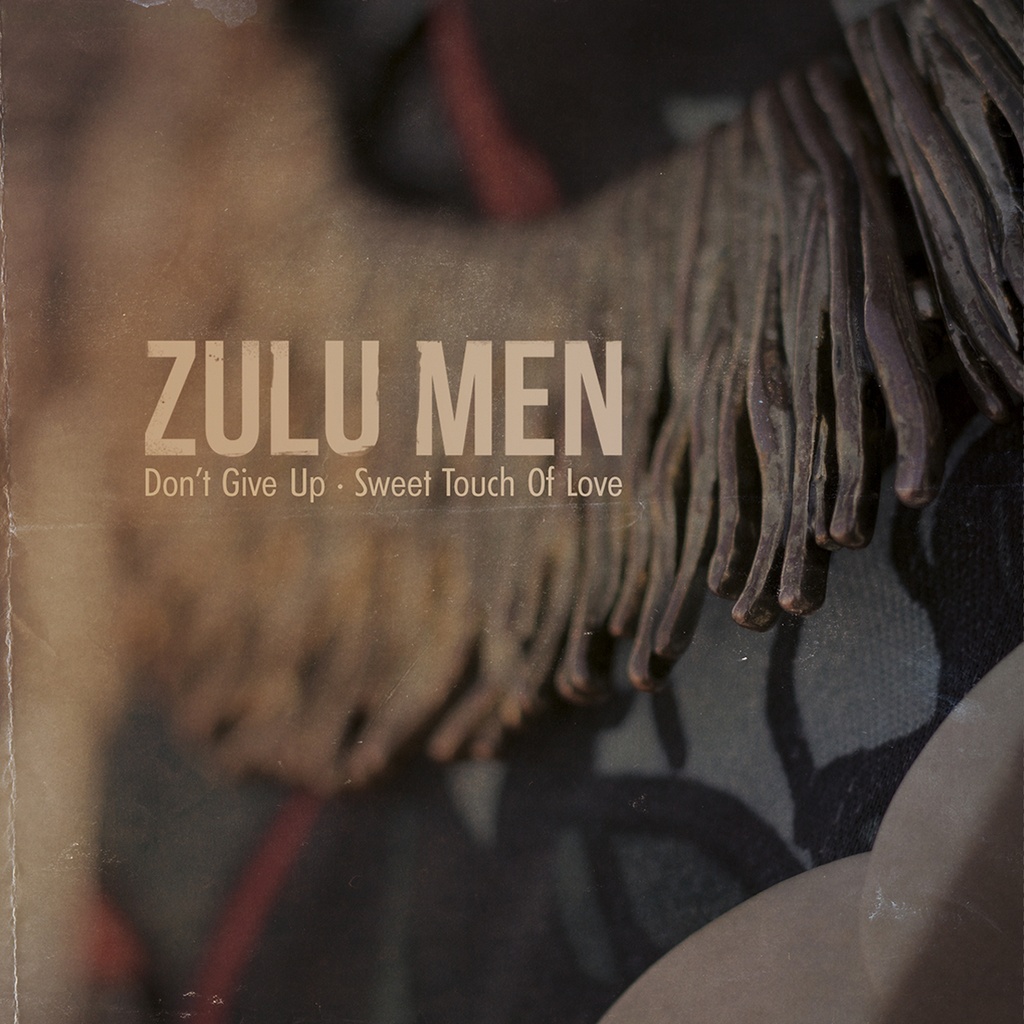 Zulu Men, Don´t Give Up / Sweet Touch Of Love

SIDE A: Don´t Give Up

SIDE B: Sweet Touch Of Love

Project loaded with a big taste of New Orleans sound, a tribute to Allen Toussaint.

ZULU MEN is a musical project loaded with a big taste of New Orleans sound. Music influenced by artists like Dr. John, Allen Toussaint, Trombone Shorty, The Meters and many other important names from the southwest of Louisiana…A fresh and original performance that they have been playing live in many clubs, festivals and different venues all around Spain.

Their latest work is a new vinyl single released in March 2020 in partnership with the musical magazine Enlace Funk. The A side is an original song called “Don’t Give Up” that approaches the characteristic Second Line rhythm of the New Orleans parades, combined with a lively melody that goes right to the ear of the listeners to move their bodies from top to toe. Also, wanting to honor the figure of the legend Allen Toussaint, who gave his last concert in Madrid, the B side is a cover of one of his biggest hits, “Sweet Touch of Love”, revisited in an energetic instrumental and up-tempo version.