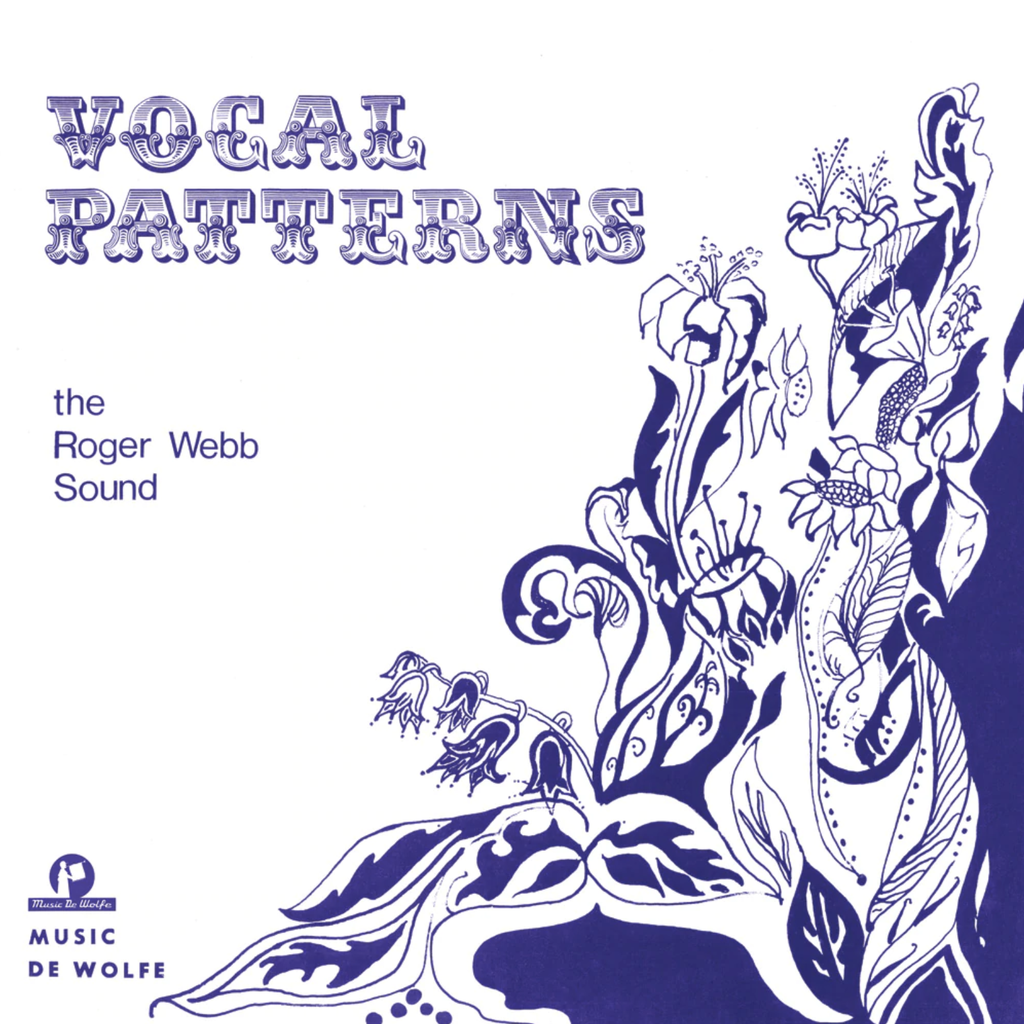 -Highly sought after vinyl reissue available for the first time since its inaugural release in 1971.
-Includes original music that has been sampled by the likes of Ghostface Killa and Kool G Rap.
-Deluxe edition version available in a white and violet swirl vinyl configuration w/ gold foil numbering and equipped with an obi-strip.

When you drop the needle on Vocal Patterns, you are entering a world that is equal parts suave, smooth, cool, nostalgic, and kitsch. With haunting and beautiful vocals, upbeat numbers, and smooth sounds made for a late 60’s summer holiday, let this cult classic transport you back to a simpler time. Released in 1970, Vocal Patterns features compositions by Roger Webb and vocal performances by Barbara Moore. This powerhouse duo has their own recognition outside of library music. Roger Webb worked as a musical director alongside the likes of Rex Harrison and Bette Davis and wrote songs for Shirley Bassey and Johnny Mathis. Barbara Moore, composer of the de Wolfe cult classic “Vocal Shades and Tones”, collaborated with the likes of Jimi Hendrix, Elton John, Dusty Springfield, and Tom Jones.