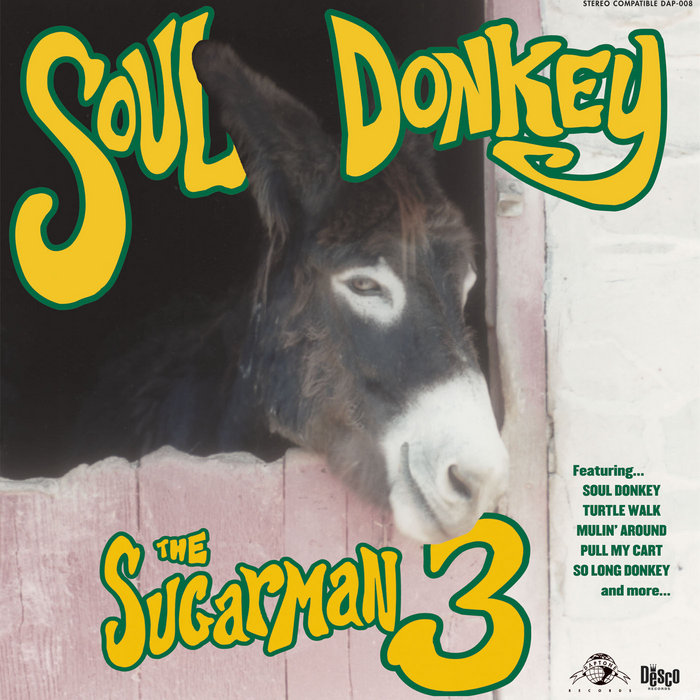 "Rupert, the Soul Donkey, was reared on a farm in South Carolina. From the tender age of 15, he carted loads of getdown across the Southern Donkeyway out to Mississippi. Along the way he learned about hard work, perseverance and how to do the Broadway Combination without spilling his oats. Now he's a full grown Soul Donkey, way past 21. He can strut his Donkey stuff and he ain't no jive! Just watch him go! Go, Soul Donkey! Go!"