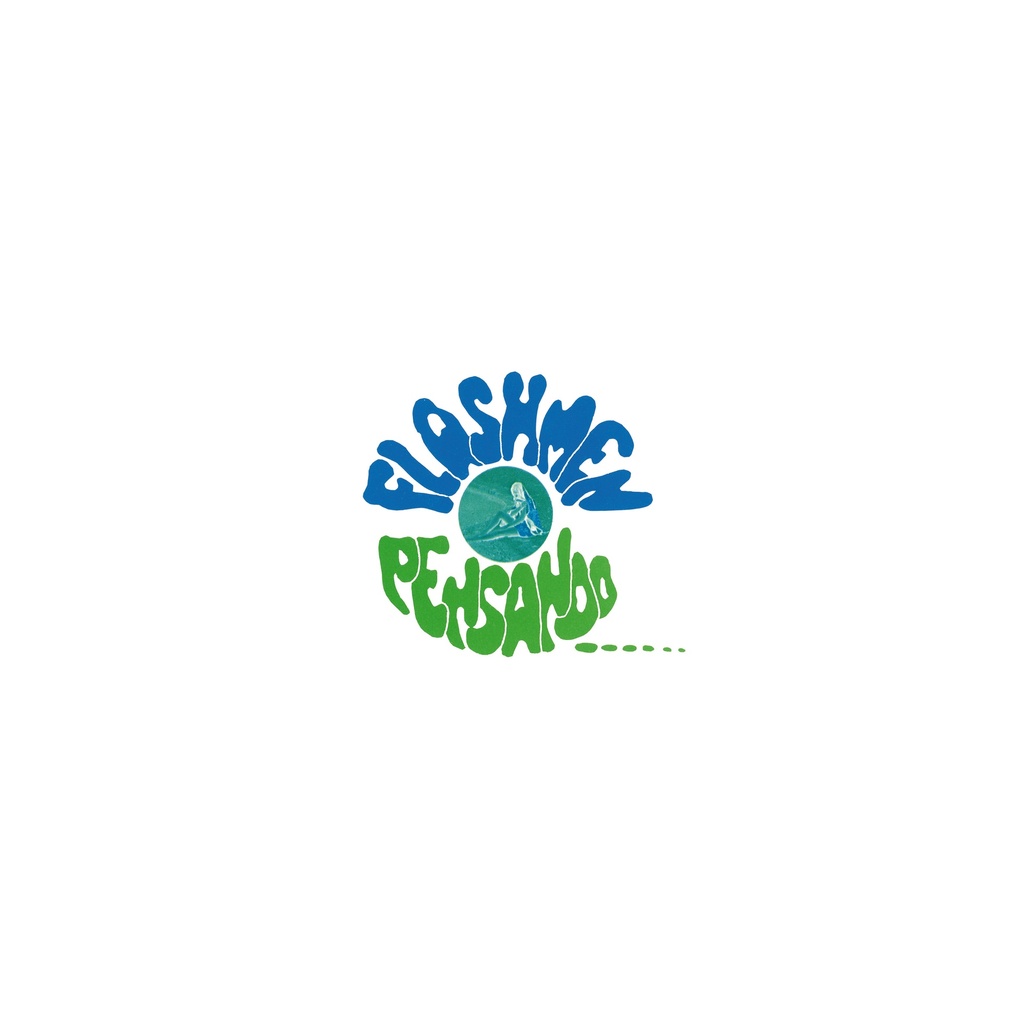 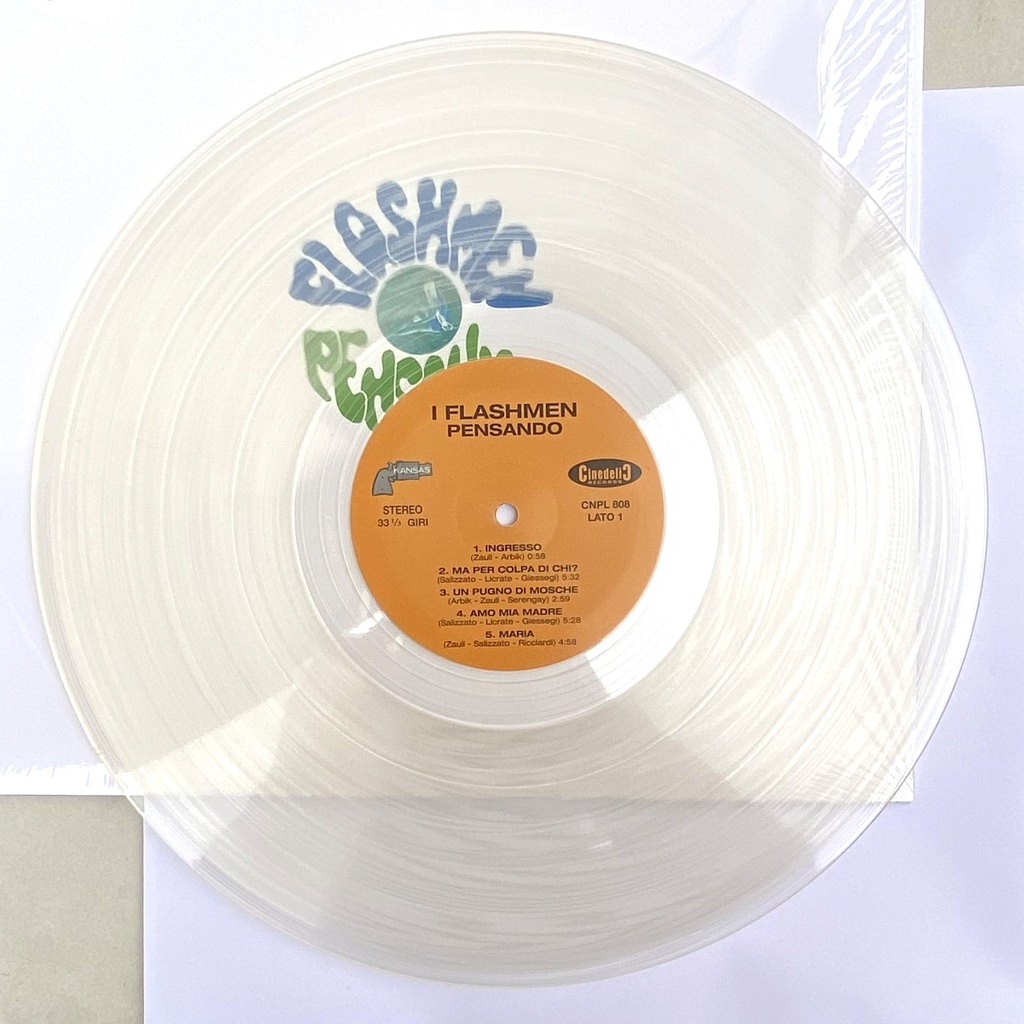 I Flashmen, a quartet from Cremona formed in 1967, have a wide and interesting discography, but "Pensando", originally released by Kansas Record (the same that produced Capricorn College 'Orfeo 2000' and E.A. Poe 'Generazioni') is placed in higher level as regards creativity and maturity. A remarkable record, worthy of the best groups of their contemporaries and aligned with that thirst for new that pervaded 1972.

With the superb organ of Silver Scivoli in the foreground, the distorted guitar of Luciano Spotti and the powerful drumming of Roberto Caroli which in the record shows all its caliber, The Flashmen (whose name derives from the Italian film 'Flashman' of 1966) give their best blending Rock Prog, Hard Blues, Psych and Gothic. A clear and vigorous execution, an over the top recording, biting and modern lyrics, as well as solid and original in its song structure enclosed between an "Ingresso (Entrance)" and a "Sortita (Sortie)", just like in the best concept albums.