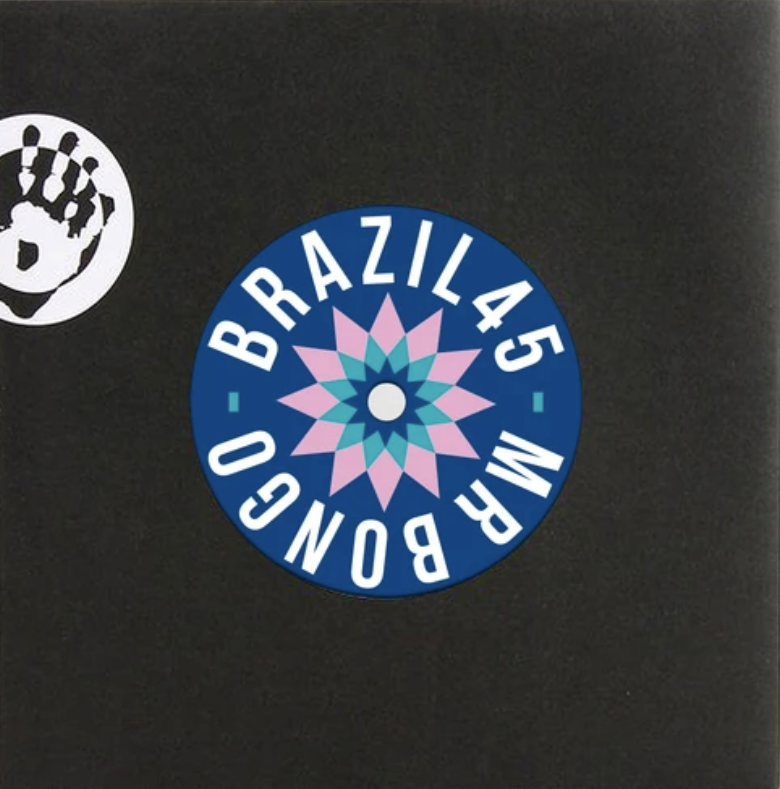 A. A Beleza É Você Menina

For number 92 in our Brazil45 series, we delve back to another all-time favourite track, 'Embalo Diferente' by Os Devaneios. This sublime funky Samba joint has always ignited the dancefloor for us. It featured on the band's 1978 album, 'O Conjunto Que Faz Você Vibrar’, which originally saw release on EMI. No crazy hype is needed for this one, just a fantastic straight-up, no messing Samba Funk made for dancing.

We only know of four albums by Os Devaneios and for the A-side of this 45, we have selected one of our more recent discoveries with a track entitled 'A Beleza É Você Menina'. Taken from their 1979 album 'Raça Suor E Suingue’ (also originally released on EMI), it was recorded only a couple of years after 'Embalo Diferente’. Whilst it remains in that Samba mold, it has also taken on some of the vibe and characteristics of Soul, Brazilian Boogie and AOR from that late 70s and early 80s period. A feel-good and uplifting record, yet one which simultaneously has a hint of melancholy and is all the more beautiful for it. It's always good to discover a new song by an old favourite, and we hope you grow to love it too.