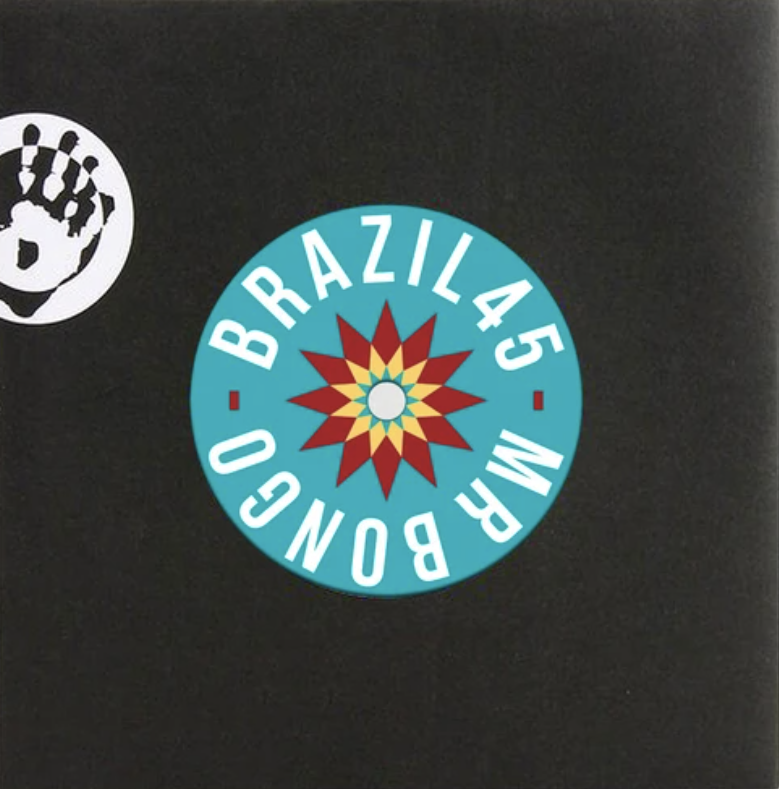 This is certainly both a mysterious one and an elusive one! Who were Grupo Natureza ‎(Nature Group), and why is this release such a rarity?

'Pode Acreditar' was pressed on Som Livre Records in 1981 and it is believed very few copies were released into the commercial market. Those familiar with the productions of Lincoln Olivetti and Robson Jorge will no doubt recognise their hallmark sound here and that this single is 'probably' the work of the pair or one member at least. They were a regular in-house production team at Som Livre at the time, and there is a definite resemblance to Adriana's song 'Sei la Amor' from 1978 which Lincoln Olivetti was involved in.

Very little information is available about this release. A tantalising comment by Brazilian collector ‘bargainvinyl1’ on the original release’s Discogs page suggests 'Pode Acreditar' was a reaction to the Baby Consuelo and Pepeu Gomes pro-marijuana song 'O Mal é o Que Sai da Boca do Homem’, which caused controversy with Brazil's governing military dictatorship at the time. Though condemning marijuana's use, the word "baseado" (joint) is mentioned in the song, and this could be the reason behind the release being pulled by the heads of Som Livre and consequently it becoming one of the rarest releases on the label.

Whilst its back-story is not crystal clear, it is an undeniable sun-drenched, laid-back boogie groove with AOR touches by the clandestine group. Pure 80s Rio-vibes, super-catchy and an ear-worm that sticks with you throughout the day.