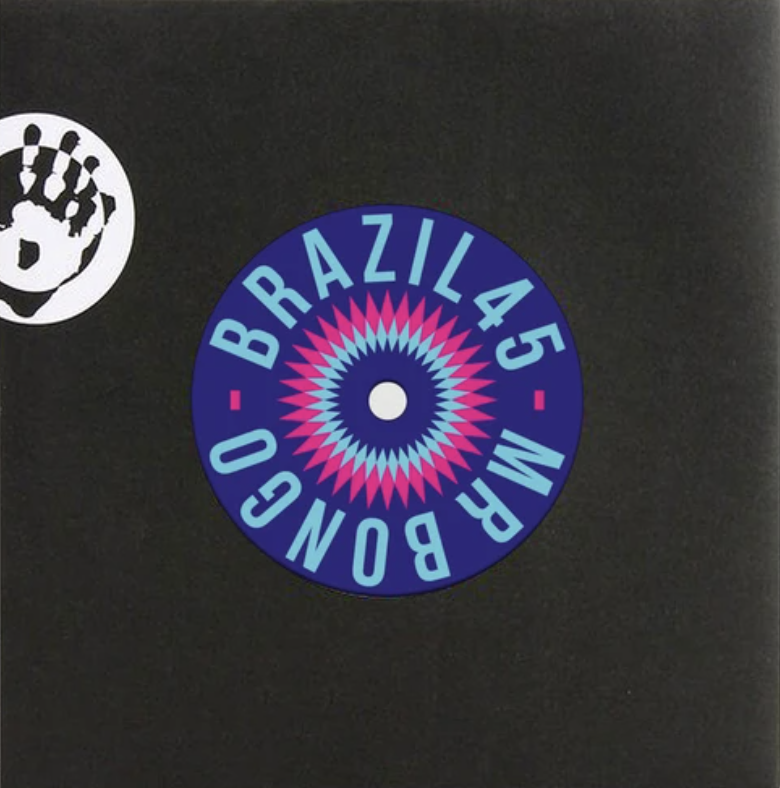 For number 90 in the Brazil45 series, we share a couple of lesser-known discoveries that have become recent favourites here at Bongo HQ.

First up we head to the north of Brazil with a funky Forró / boogie hybrid monster, 'Vendedor De Mangaios' by Josan. Originally released in 1981 on the album 'Rio De Renovações’ on Copacabana Records. This addictive dancefloor gem is still relatively under the radar, but it has become a firm favourite at Bristol's Worm Disco Club parties and amongst the DJ's and collectors of Brazil's underground dance music scene.

Taken from the illustrious singer Bartô Galeno's self-titled 1977 album on Tapecar Records, 'Vou Tirar Você Daqui' is an unusual one. Not easily pigeon-holed, the song sits somewhere between MPB / funk and rock, yet isn't really any of them. Backed with a big orchestrated sound and tripped-out synths, the track has a truly unique feel.

We hope you dig these finds. Another testament to the diversity and depth of Brazil's rich musical heritage.