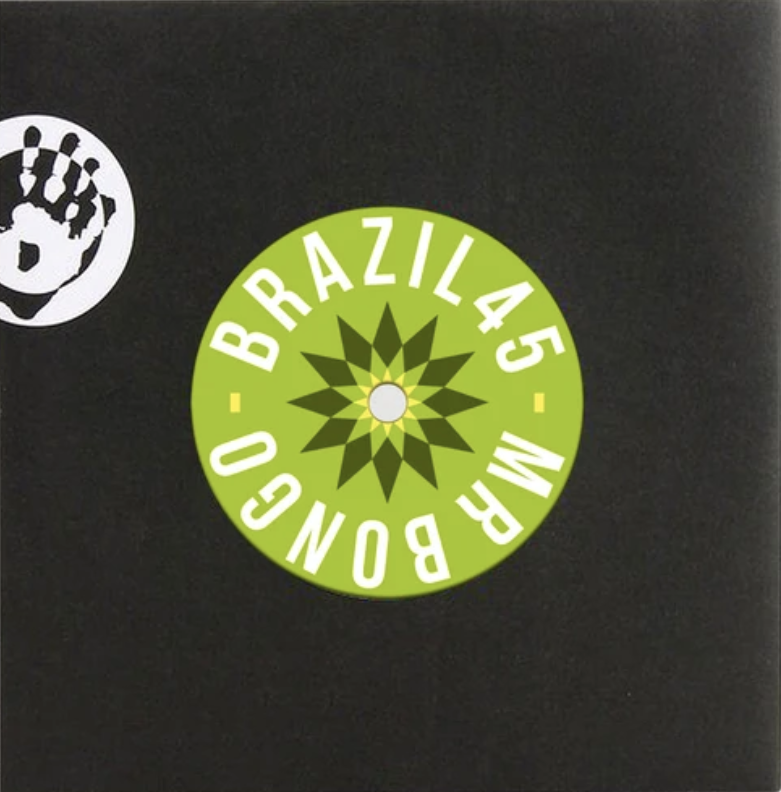 For number 89 in the Brazil45 series, we present a no-nonsense Brazilian funk / samba rock double-sider courtesy of the mighty Golden Boys and Silvio César.

The Golden Boys were a quartet formed in 1958 by the Correa brothers; Renato, Roberto, Ronaldo, and their cousin Valdir Anunciação. They enjoyed a stellar recording career, from the 50s through to the 90s, with members of the group still involved in music to this day. For this selection we headed to their self-titled 1975 album released on Odeon, and cherry-picked one of the group’s funkiest moments, 'Segura Na Cintura Dela (O Gavião)'. By now performing as a trio, they enlisted Paulo Debétio of Lemos E Debétio ‎fame as executive producer, and on the controls, producer Milton Miranda. Miranda was a silent figure behind so many of the much-loved classic Odeon / EMI releases of the 60s and 70s.

'Beco Sem Saída’ is another Odeon release, and another classic produced by Milton Miranda. Taken from Silvio César's self-titled 1971 album, here the prolific singer and composer delivers a swinging samba rock / groove. With fantastic arrangements by Geraldo Vespar, this addictive swing was reconstructed in the 2000s when Drumagick sampled it for their track 'Sambarock'.