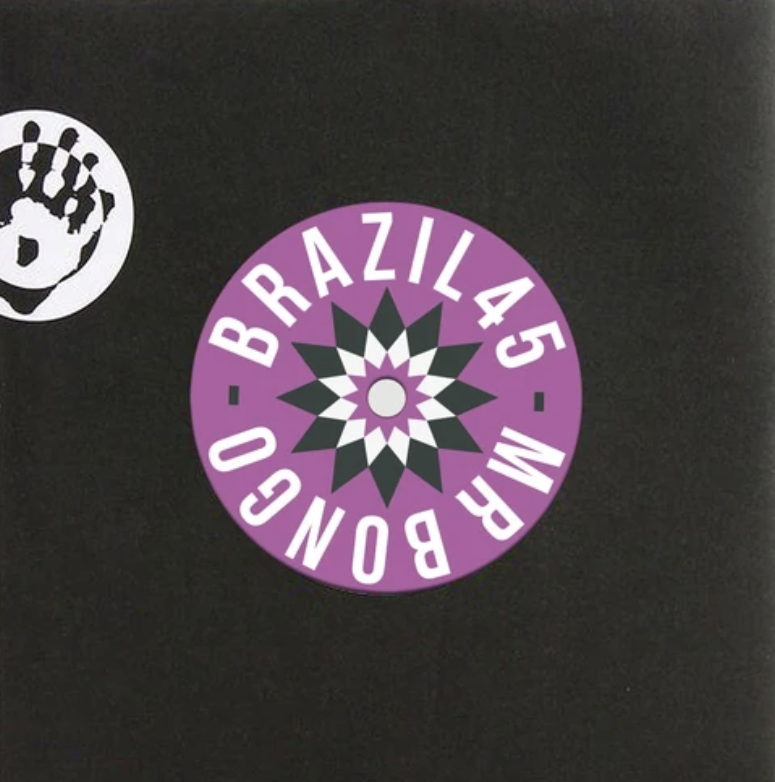 Zeca Do Trombone - Coluna Do Meio

For volume 86 in the Brazil45 series, we return with a pair of stellar 1970s Brazilian-Funk / Black Rio nuggets by two of the greats of the genre, Toni Tornado & Zeca Do Trombone.

'Sou Negro' (I'm Black) is taken from Toni Tornado's (aka Antônio Viana Gomes) sought after 1970 four-track compacto EP on Odeon Records. Already having had some experience in show business as a dancer in the 1960s, Toni started his musical career in 1970 and adopted the stage name 'Toni Tornado'. The influence of James Brown flowed through his music, with Toni becoming one of the first Brazilian artists (alongside Tim Maia) to introduce the soul and funk sound into Brazilian music. Together with other contemporary musicians and bands such as Banda Black Rio, Gerson King Combo and Cassiano, this new sound led to DJ's throwing soul parties. This unique Brazilian take on soul and funk (and later on disco) became coined as 'Black Rio'. A movement that celebrated pride in its Black identity and consciousness.

Zeca Do Trombone has an impressive repertoire which has seen him releasing a handful of solo albums and working with some of the greats of Brazilian music, such as Tim Maia, Ivan Lins, Joyce, and Luis Vagner. The track 'Coluna Do Meio' is taken from his 1976 collaboration project 'Zé Do Trombone E Roberto Sax' with saxophonist Roberto Sax, which additionally features the heavyweight Wilson das Neves on percussion. This catchy Wah-Wah guitar-led dancer has become a favourite with DJ's over the years and will continue to be championed for years to come.