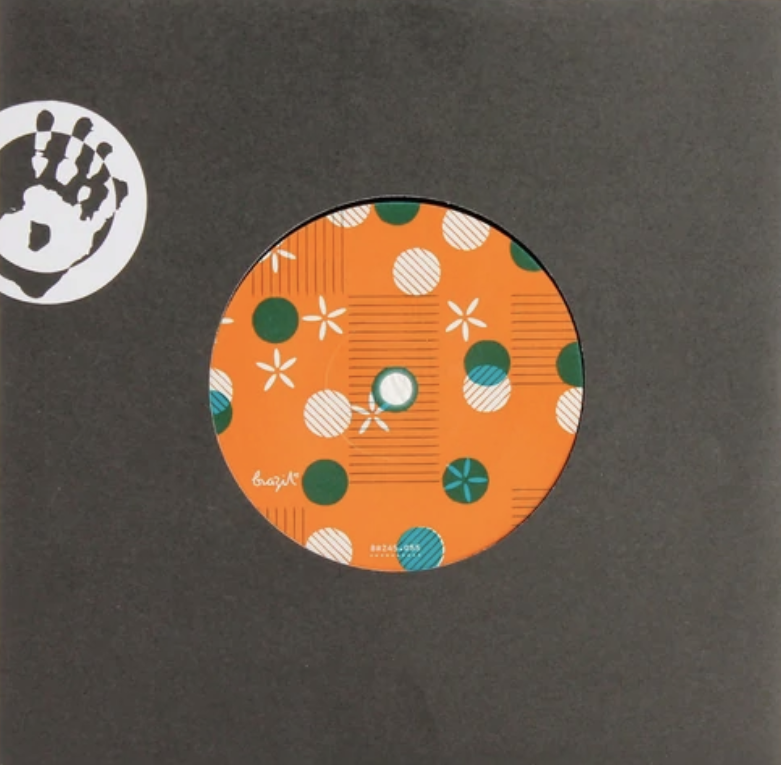 'Miss Cheryll' is midtempo Brazilian disco-jazz-funk at it’s finest, from the masters Banda Black Rio. Bass, synths, horns, drums, cuica and soulful vocals – textbook 80’s Rio vibes. Originally released on the Saci Pererê LP in 1980. The full length version was released on 12” in the UK in the same year and became a classic on the ‘Rare Groove’ scene.

'Melô Do Tagarela' in the words of the one and only DJ Nuts: “Some people say that the first rap song from Brazil is ‘Melo do Tagarela’”. Recorded in 1980 by the famous Brazilian actor Miele, this is the instrumental version of his take on Sugarhill Gang’s ’Rappers Delight’.