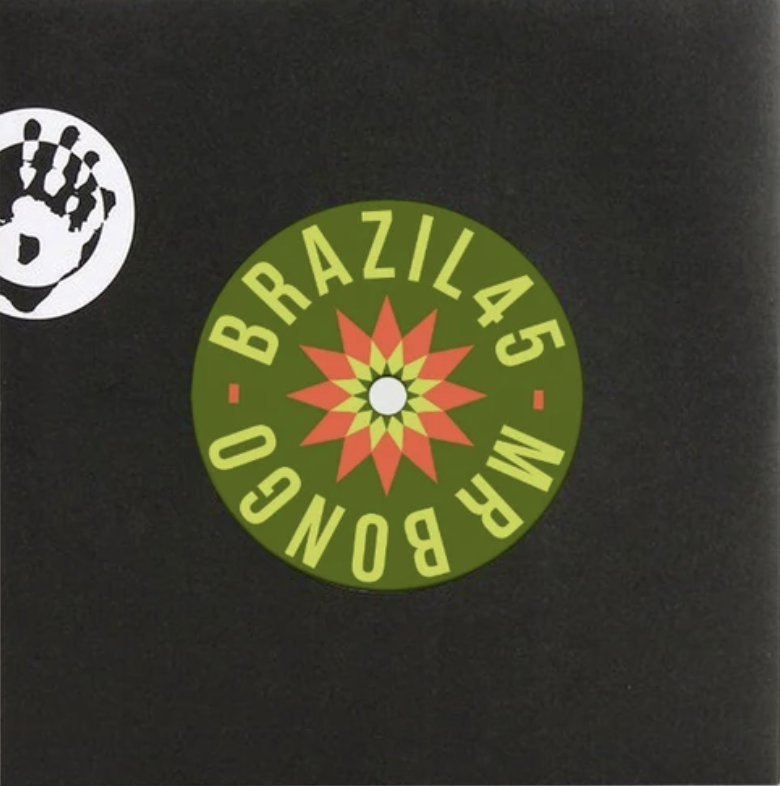 For number 84 in the Brazil 45 Series, we head to the North of Brazil with this dancefloor monster, double-sider by Magalhães & Os Panteras.

'Xangô' by Magalhães is taken from his 'E Sua Guitarra' album, from 1986, and originally released on Gravasom Records. A stunning, driving Lambada track with haunting vocals and a compelling gusto energy. It has been gaining popularity over recent years with DJs and is a sure-fire get-out-of-jail dancefloor saver.

On the flip, we find another biggy from Os Panteras, 'Lambada Pauleira’. Also released on Gravasom Records, but a year later in 1987. It is best known for Joutro Mundo's fine re-edit of the track, but here we have it in its original form, in all its quirky brilliance. It is easy to see why, over the years, it has been a staple of some of Brazil's finest DJs’ sets, such as Augusto Olivani (aka Trepanado).

We are super happy to present these two red-hot tracks back-to-back. Now let the dancefloors return so we can heat things up!